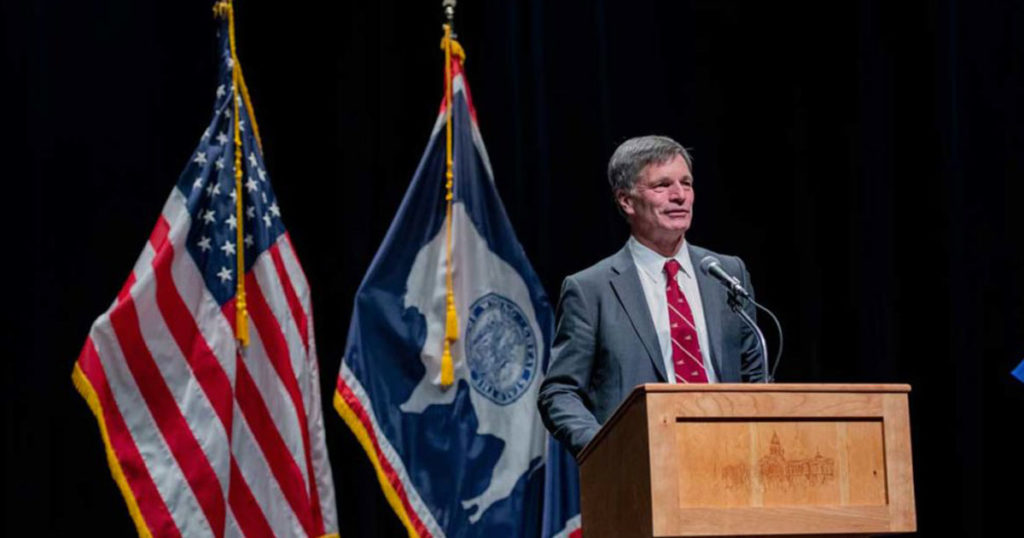 CHEYENNE — The State of Wyoming received some good news today about its revenue forecast heading into the next biennium.

The Consensus Revenue Estimating Group (CREG) released its report to Governor Mark Gordon this morning with a higher-than-expected forecast for the 2023-24 biennium.

Revenue estimates for the 2023-24 biennium also increased by $738.8 million since the January forecast.

Gordon welcomed the news but also stressed a fiscally conservative approach to utilizing the funds. Most of the money should be considered “one time in nature,” he said.

“I am heartened by the higher-than-forecast state revenue picture reflected in the October CREG Report,” Gordon said from the Capital this morning. “However, this welcome news is not cause for excessive celebration or reason to relax our fiscal conservatism. We must remember that there has been a lot of volatility in our mineral revenues over the past few years, and that remains a concern for our future.”

He said Wyoming continues to face a series of headwinds from a variety of factors, including a federal energy policy and misguided investment mandates that are hostile to Wyoming’s primary industries.

“While it is encouraging to see consumers appreciate the value of dependable and dispatchable energy, the improved revenues driven by higher energy prices – including fossil fuels – has been offset by the inflation the global economy has been experiencing,” Gordon added. “This is the time when Wyoming must look to her future and make wise investments that will bear fruit for future generations.”

The Governor will release his supplemental budget proposal on November 18. 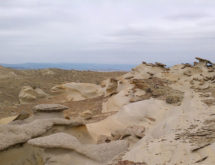 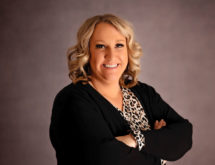