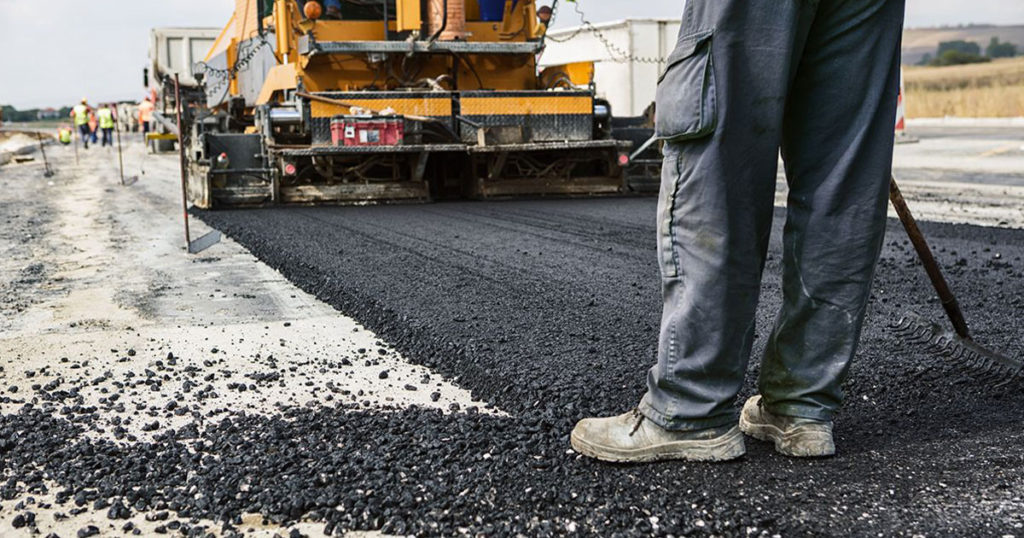 Z&Z Seal Coating was also awarded an $859,312 bid for a crack sealing project in various locations within Lincoln, Sublette and Sweetwater counties.

Both Z&Z Seal Coating projects have a contracted completion date of May 31, 2023.

All of the above projects are primarily funded with Federal dollars. Almost all WYDOT projects are awarded to the lowest bidder.