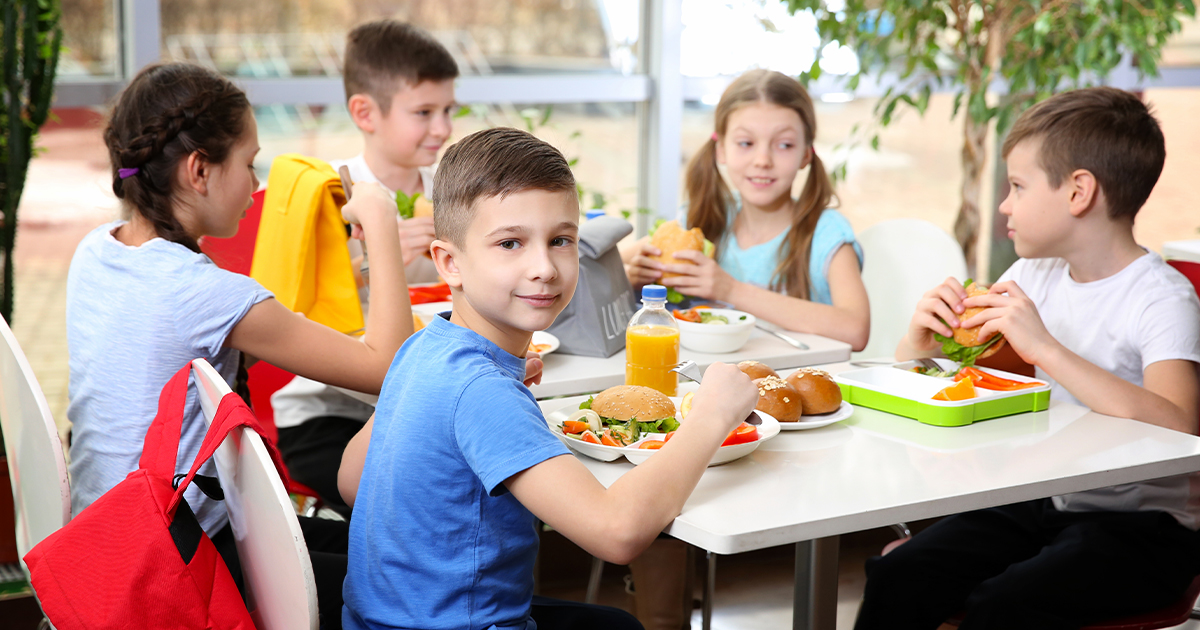 CHEYENNE — If the Surplus Food Programs bill passes, Wyoming school districts can give their surplus food to families in need or nonprofit organizations.

Senate File 54, known as the Surplus Food Programs bill, which is sponsored by Sen. Jeff Wasserburger, of Campbell and Converse counties, has made its way through the Senate and has moved over to the House.

According to https://wyoleg.gov/, the bill passed all three readings in the Senate with a 28-2 vote on February 25.

If the bill passes the House and is signed by Governor Mark Gordon, it would allow school districts to give out their surplus food to those who need it.

The bill currently states, that the board of trustees for each school district can change its food program to include, “(B) Programs that provide surplus food at no cost to students for a snack or breakfast, lunch or dinner meal for students who are unable to purchase a snack or breakfast, lunch or dinner meal. Surplus food provided under a school program may include unserved food, whether packaged or unpackaged, whole produce, wrapped raw produce or unpeeled fruit. A school district may accept and use food donated by a nonprofit entity for its surplus food program.”

Under the (C) portion of this bill, “programs can donate surplus school food to a nonprofit entity for a charitable purpose.”

“I like the concept after watching so much good food being disposed during my teaching career,” Freeman said. “If the districts set up their programs efficiently, it may help feed our homeless children and children who are living in poverty.”

Freeman said he hasn’t heard much about this bill and that’s probably a good sign. Usually, when a bill is controversial, he’s heard about it long before it reaches the floor.

Freeman is hoping this bill, if passed, will help struggling Wyoming families.

“As a teacher I observed a significant number of students that would not sign up for free and reduced lunch because pride got in the way of good intentions,” Freeman said.

He also likes how the bill allows school districts to donate to nonprofit organizations if they choose to. To him, this means they could donate to soup kitchens or senior centers.

Freeman is still cautious about the bill though, stating “the devil is in the details.” This bill isn’t very detailed, but can be amended.