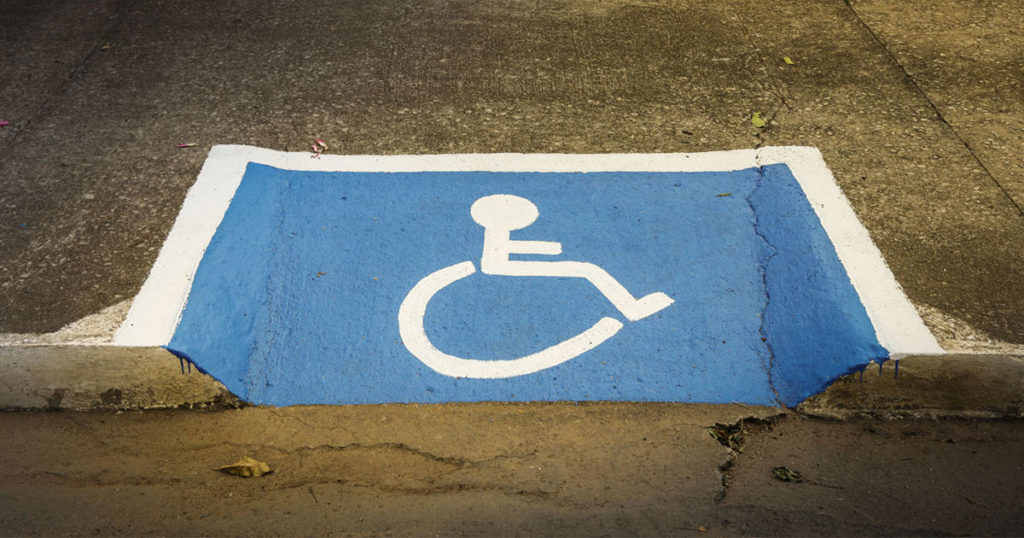 The engineer’s estimate was approximately $136,500 for the base bid.

According to the Council agenda packet, $195,000 was included in the City’s FY21 budget for the project. Of that, $136,000 will be reimbursable from WYDOT through the Transportation Alternatives Grant.

The Council will also consider approval of renovations at The Mast Lounge, located at 24 East Flaming Gorge Way. The business is a licensed retail liquor establishment, which requires Council approval before renovations or alternations are made.

The meeting will start at 7 pm, Tuesday, March 16. The public can attend the meeting in person or can view the meeting on the City’s YouTube page. 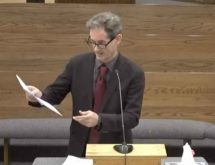 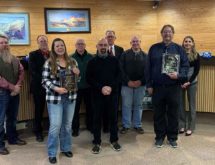 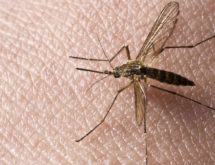 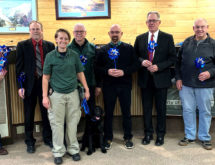