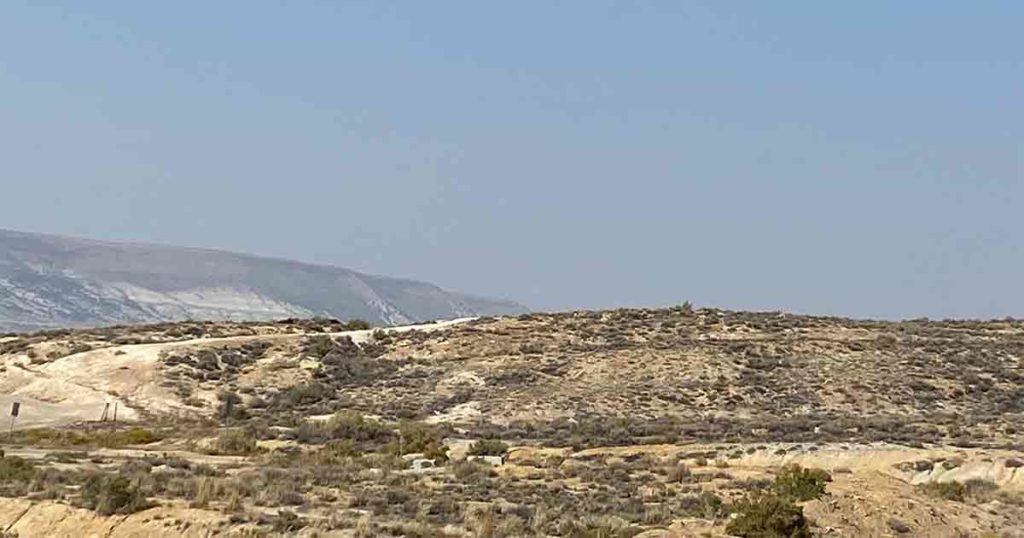 SWEETWATER COUNTY — Due to wildfire smoke making its way across Wyoming, an air quality alert has been issued for Sweetwater County starting immediately and ending tomorrow, September 28, at 1 p.m.

According to the alert, the Wind River Basin, the Green River Basin, Sweetwater and Lincoln counties will all be impacted by wildfire smoke.

“Smoke from wildfires over California will continue to spread into central and southern Wyoming today into Tuesday,” the alert states. “The smoke may limit visibility at times and create poor air quality.”

The WDH “recommends that the elderly, young children and individuals with respiratory problems avoid excessive physical exertion and minimize outdoor activities during this time,” the alert states. “Although these people are more susceptible to health impacts, the department of health advises that everyone should avoid prolonged exposure to poor air quality conditions.”

Wildfire smoke is made up of a variety of pollutants, including particulate matter and ozone, which can cause respiratory health effects, according to the alert.

Current air quality conditions across the state can be found here. 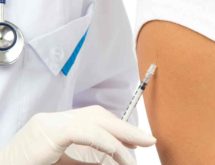