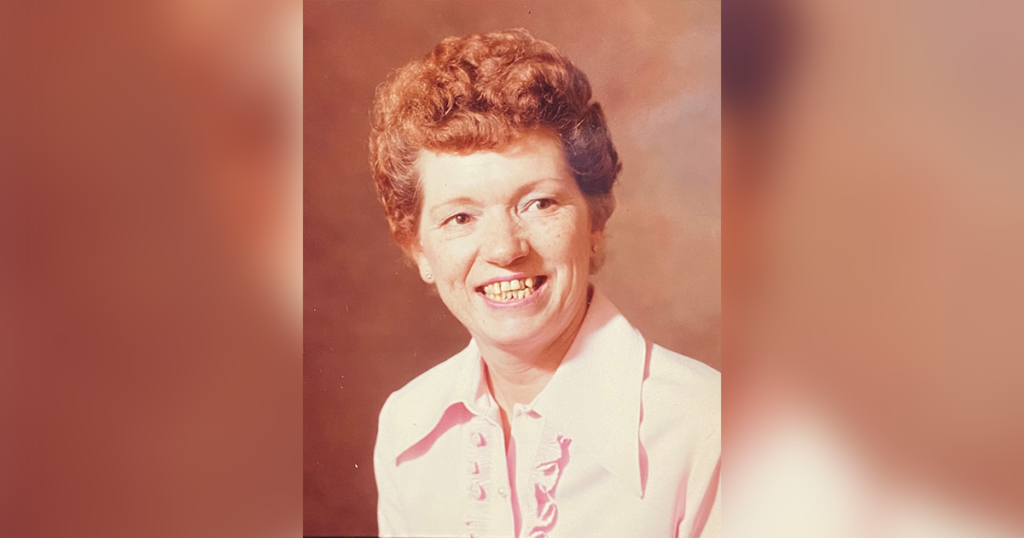 Betty Jean Taylor, 95, passed away at Mission at Castle Rock on Tuesday, August 25, 2020. She died following a lengthy illness. Betty was a lifelong resident of Green River, Wyoming.

She was born on March 5, 1925 in Green River, the daughter of Willard Ashley Dow and Rhonda Matilda Williams.

Mrs. Taylor attended schools in Green River and was a 1943 graduate of the Green River High School.

Mrs. Taylor was employed as an accountant by Stauffer Chemical where she retired in 1974. She previously worked at J.C. Penny’s and Green River Cable Company.

She was a member of the Union Congregational Church, UCC.

Mrs. Taylor was a member of Eastern Star since 1953 having become a life member in 2003 and also a member of the Cowboy Joe Club.

Her interest included playing cards, crafts, traveling with her husband and all different Wyoming sports.

Survivors include her five nieces and two nephews.

She is preceded in death by her parents, son Donald L. Taylor Jr. and one brother and two sisters.

Cremation has taken place. There will be no services at her request.