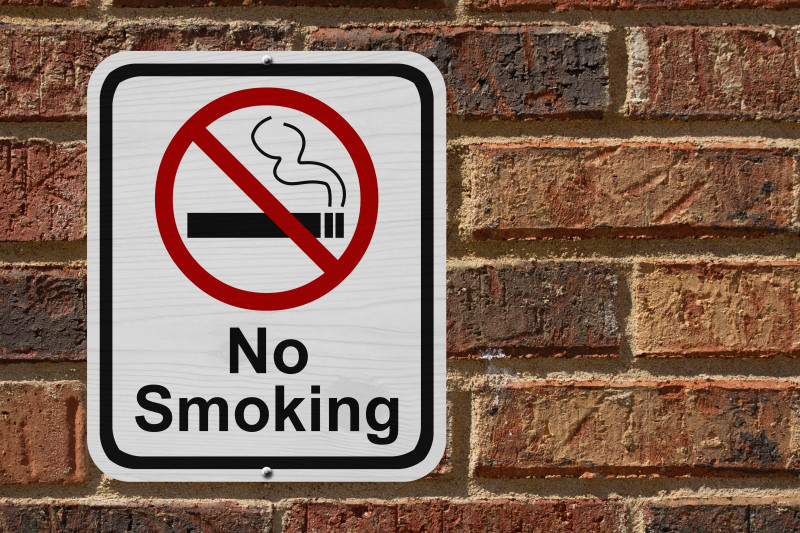 ROCK SPRINGS – Smokers at the Rock Springs/Sweetwater County Airport will soon see a change as the board voted to change the smoking policy at the airport.

Currently, smoking is not allowed inside the terminal but is allowed near the doors. Chairman of the board Dr. Sigsbee Duck made the suggestion to change this. He said he would like to see the smoking areas moved away from the doors.

Airport Administration Shannon Lucero said there are some rocks around the terminal which people use for a wind block and asked about this area. It was discussed and Board Member Jim Wamsley even discussed amending his original motion of 25 feet to designated smoking areas.

After further discussion, the board agreed it should remain 25 feet which would mean the rocks would be too close to the building. It was unanimously approved and Lemich said he would draw it up and bring it to the board to be signed.