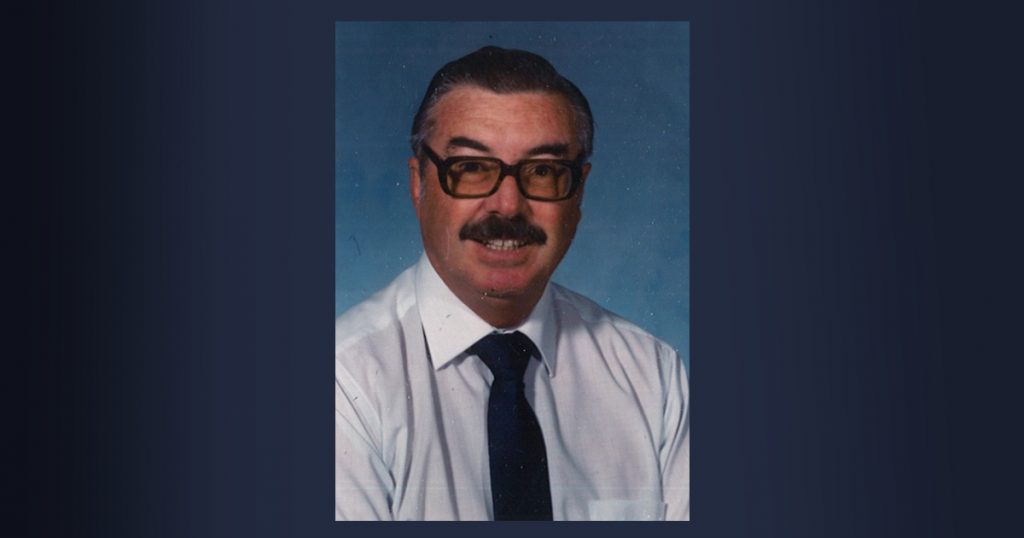 Bob Carmine served in Sweetwater County School District No. 1 in one capacity or another his entire career.

And how he’s being recognized for his service to students by entering the Rock Spring High School Hall of Fame Class of 2018.

Bob will be inducted into the Hall this Saturday evening at the Sweetwater County Events Complex. A week full of activities honoring 11 inductees and two teams will culminate in a banquet and ceremony beginning at 5:30 p.m.

In conjuction with Tanner Family Dentistry, SweetwaterNOW continues its profiles of the inductees leading up to the ceremony.

Robert Gene Carmine (Bob) was born on September 7, 1931 in Alliance, Nebraska, the son of Park Carmine and Lena Aimonetto.

He attended school in Newcastle, Wyoming and graduated with the Class of 1948. Bob was a good student and was very athletic participating in football, basketball, and track during his high school career.

Bob served four tours of duty in an amphibious unit within the United States Navy during the Korean War, from 1950 to 1954.

He married Mary Elizabeth Carr on July 4, 1951 in Newcastle while he was home on leave from the Navy.

Before returning to college, Bob managed an automobile dealership for six years. He went on to complete a Bachelor of Arts degree in Business Education in 1964, and a Masters of Education degree in 1967 both from the University of Wyoming.

His career in education began at Rock Springs High School in 1964. He taught at the high school level for four years, at the end of which he was hired to teach business at Western Wyoming Community College.

He taught at the college level for two years. After serving those two years, he was hired as Assistant Superintendent for School District #1, where he was in charge of all non-certified personnel, busing, food service, and salary/wage negotiations.

He served in that position for nine years. Bob helped provide the first transportation to students in the District, helped to start the school lunch program in the District, and helped the District pass a bond issue to build a new high school in Rock Springs.

He was very supportive of all athletic programs, and helped to fund/launch a new women’s sport, gymnastics, at the high school level.

He enjoyed his work as Assistant Superintendent of the District, but at the end of nine years, he requested to return to the classroom.

He contributed a great deal to the District in that capacity, but found it more satisfying working with and impacting the lives of students. Bob went back into the classroom teaching business classes until his retirement in 1991.

He spent the bulk of that time teaching at White Mountain Junior High, where his colleagues were second family to him.

He provided skills to and touched the lives of many students in the community of Rock Springs in his 27 years of service.

Bob was married for 60 years to the love of his life, Mary, with whom he had six children (Cynthia, Robert David, Claudette, Richard, Candace, and Randall).

He was also blessed with many grandchildren and great grandchildren. His interests included anything to do with the outdoors (hunting, fishing, snow machining, and artifact hunting to name a few).

He loved spending time with his family. He built a retirement home at Star Valley Ranch in 1982, where he spent time during the summer months and school vacations (prior to his retirement).

He spent several years in that community upon his retirement, making friends from all over the country, many who had also retired there.

Bob served on the Board of Directors of Star Valley Ranch. He also became an avid golfer in his retirement, accomplishing a Hole In One.

Bob also enjoyed writing humorous poetry, and was quite good at it. He always loved animals and had multiple pets throughout his lifetime.

Eventually, Bob and Mary moved back to Rock Springs to be closer to their children and grandchildren.

They were incredibly supportive of their grandchildren’s sports/activities throughout their retirement. Bob lost his wife, Mary, on September 6, 2011.

He continued spending time with his family and friends, writing poetry, and taking his black lab, Lady, to the dog park daily in Rock Springs. Bob was diagnosed with esophageal cancer and lost his battle to cancer on May 11, 2016. 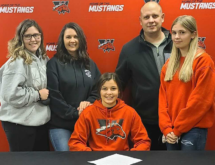 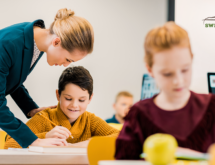 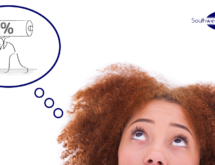