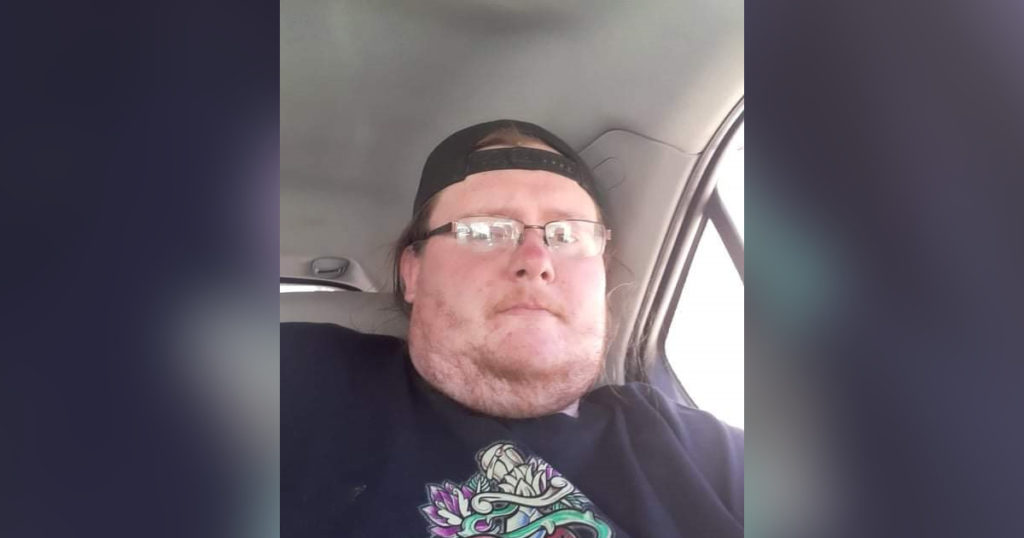 Brandon Ray Lott, 28, passed away on September 25, 2021 at his home. He was a long-time resident of Rock Springs and former resident of Idaho Falls, ID.

Brandon was a graduate of Jeff City High School in Missouri.

He worked for McDonalds as a crew trainer and maintenance man. He also worked for Grey Hound as a teller.

Brandon’s interests include spending time with his family and friends. He also liked to play video games, especially Pokemon Go. Brandon enjoyed the Avengers, Marvel Comics, DC Comics, and the 49ers. His favorite animals are wolves and eagles.

He is preceded in death by two grandfathers, Herbert Resner, Ronald Bates and one uncle Scott Bates.