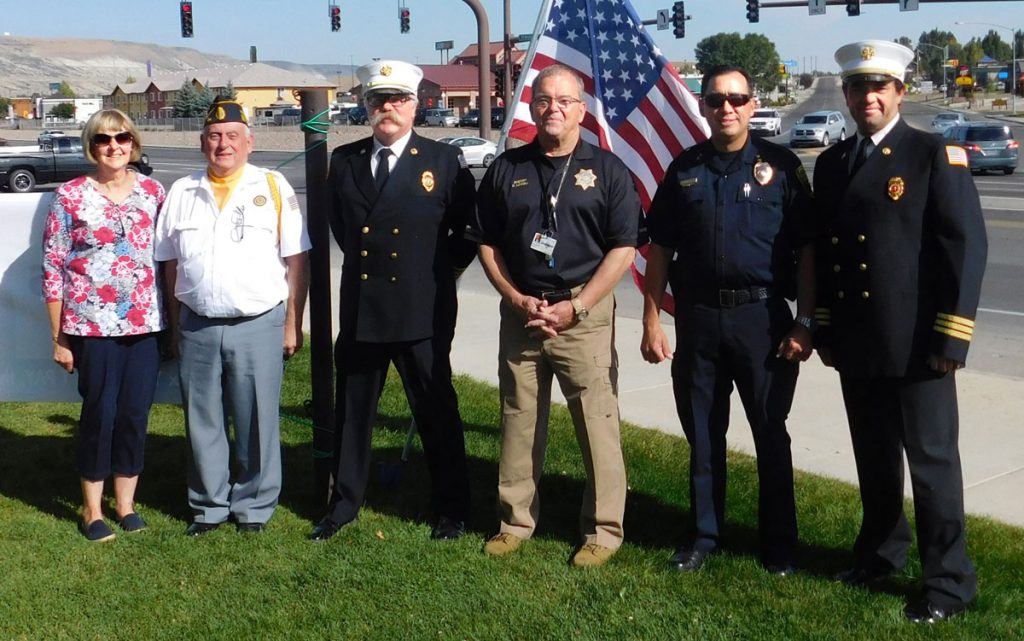 ROCK SPRINGS– Local emergency responders, including firefighters and law enforcement officers, as well as members of the American Legion and the Veterans of Foreign Wars, participated in the Rock Springs Chamber of Commerce Patriot Day flag-raising ceremony at Chamber headquarters in Rock Springs on Tuesday, September 11, the 17th anniversary of the infamous terrorist attacks of September 11, 2001.

Leonard Merrell of the American Legion and Jim Wamsley, chief of the Rock Springs Fire Department, were among the speakers at the event.

Patriot Day was created to honor the memory of the nearly 3,000 people who died in the 9-11 attacks; among them 343 firefighters, 71 law enforcement officers, and 8 emergency medical technicians and paramedics from private EMS companies. 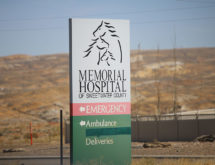 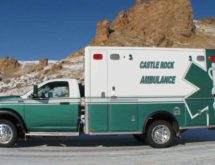 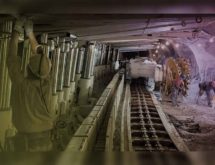 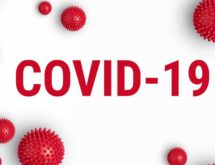