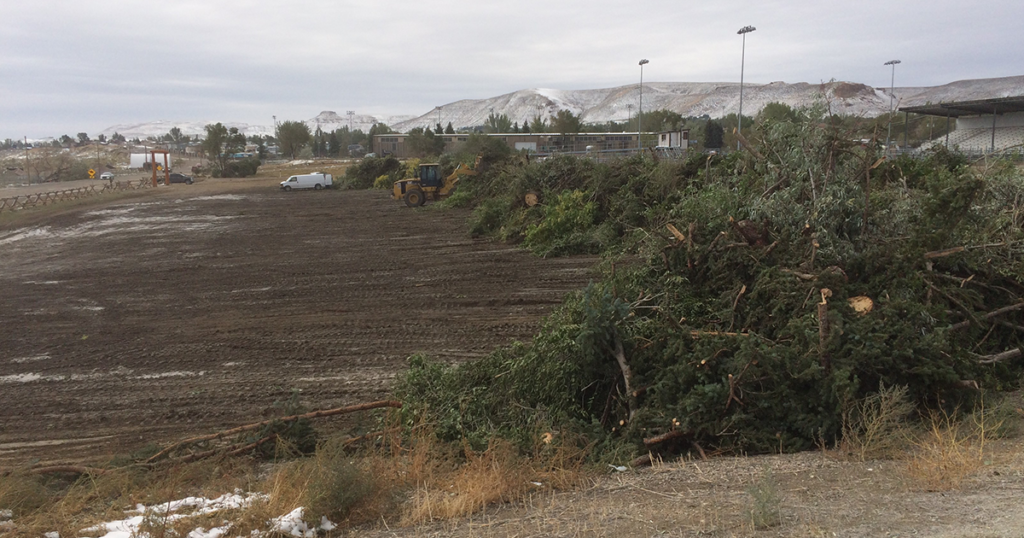 GREEN RIVER — As efforts to clean up the mess left by the winter storm continue, the City of Green River announced today that the dump site at the rodeo grounds is only intended for trees, limbs and stumps.

According to the press release, there is no way to mulch the trees, limbs and stumps if bags, leaves and grass are dumped at the site. City officials will be monitoring the site and violators will be cited for dumping any other material that has not been approved.

In addition, the City also said Riverview Cemetery remains closed to the public after several pine trees were toppled by the high winds Monday and Tuesday. Crews are currently working hard to clear the roadways in the Cemetery.

More updates will be given this afternoon after a recon meeting is held according to the City of Green River Communications Administrator Steve Core.