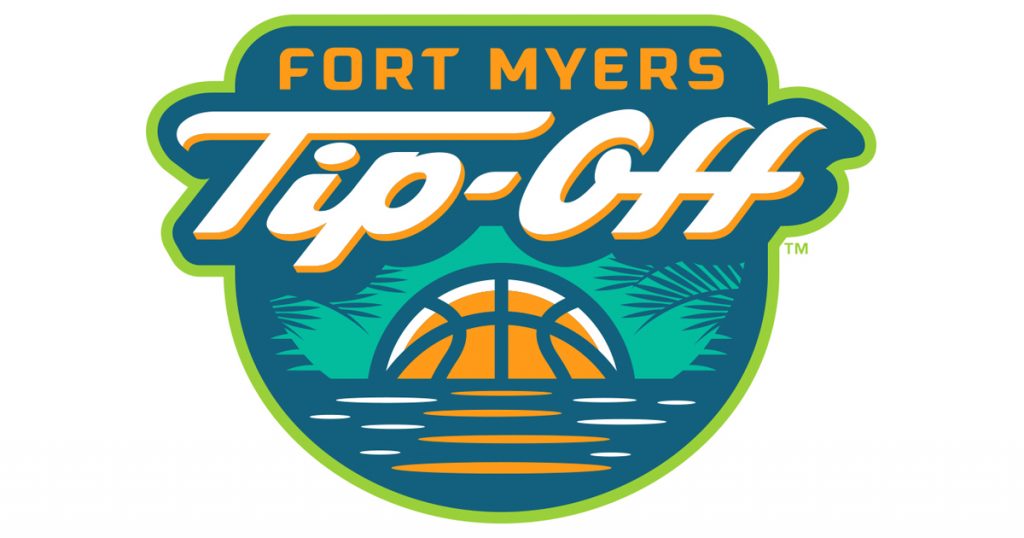 LARAMIE– The University of Wyoming men’s basketball schedule got even more challenging on Thursday with the addition of the Inaugural Fort Myers Tip-Off to the 2018-19 non-conference slate.

The early season tournament field also includes Boston College of the ACC, Loyola Chicago of the Missouri Valley Conference and Richmond of the Atlantic 10 Conference. The tournament runs Nov. 19-21 with all four games to be televised live one FS1.

Loyola Chicago made the Final Four last season, which could mark back-to-back campaigns the Pokes’ have played a team that is coming off a Final Four Appearances. The Cowboys faced South Carolina last season.

The Fort Myers Tip-Off will begin on Monday, Nov. 19 with two historic, first-ever matchups when Loyola meets Richmond at 4:30 p.m. MT and the Cowboys challenge Boston College at 7 p.m. MT, marking the first time these schools have met in their storied histories.

Losing teams will compete for third-place on Wednesday, Nov. 21 at 3 p.m. MT while the winning teams will advance to the Championship game that will conclude the tournament later that day at 5:30 p.m. MT.

Adding intrigue to these matchups are the talented and experienced players that each team returns in 2018-19. Loyola returns the reigning Missouri Valley Conference Player of the Year, Clayton Custer, along with two other starters from their Final Four team.

Three starters and the top two scorers return for Richmond, including Grant Golden who broke the school record for points scored by a freshman (498). Boston College returns four starters, including Ky Bowman, who averaged 17.6 points, 6.8 rebounds, and 4.7 assists per game last season.


About the Fort Myers Tip-Off

The tournament will be hosted by Suncoast Credit Union Arena, a $28 million state-of-the-art arena that opened in 2016 and seats approximately 3,500 fans. The arena is located on Florida Southwestern College’s Lee Campus and serves primarily as the home court for the Buccaneers’ basketball and volleyball teams.

Travel packages to beautiful Fort Myers, Fla. for the 2018 Fort Myers Tip-Off are now available. Packages include tickets to all four games, accommodations at the official team hotels, ground transportation, and more.

Outside of the action in Fort Myers, Grambling State, IUPUI, Niagara and St. Francis will participate in the Fort Myers Tip-Off Opening Games against the schools that will compete in Fort Myers.