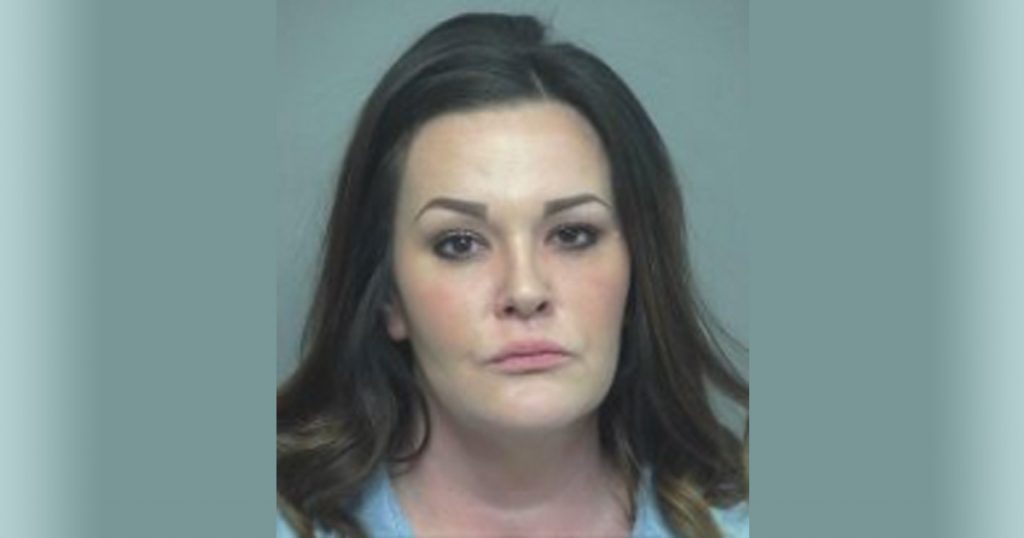 ROCK SPRINGS — A former employee of EZ Cash in Rock Springs was bound over to district court today for allegedly taking part in an embezzling scheme that resulted in nearly $150,000 in fraudulent loans.

Erica Elmore, 33, of Green River has been charged with theft, forgery and identity theft stemming from an investigation into an audit that took place at EZ Cash over the last six months of 2017.

She was ordered to pay back $47,709.91 in restitution fees. She awaits sentencing pending the results of a pre-sentence investigation.

Rock Springs Police Detective Shane Welter testified that he was contacted by store owner Tom Cramer after Cramer detected some unusual activity on several loans during an internal audit back in 2017.

Kramer identified 13 “potential victims” who allegedly reported that loans had been taken out in their names without their authorization.

According to Welter, the alleged scheme began when one of the reported victims took out a legitimate “pay day” loan that generally requires the client to pay off the amount in about 30 days.

“But then another loan was created to pay off the original loan shortly after that, and so on and so on,” Welter said in Circuit Court today.

One of the alleged victims was Lance Flores, who reported that he recorded Silva, Elmore and Kerrin Palmen admitting that they had taken loans out in his name without his authorization.

Palmen was scheduled to make her preliminary court appearance this morning, but she has also been bound over to district court.

Welter also testified that Palmen told him she was physically threatened by Elmore if she spoke to anyone about the alleged scheme both before and after the two were fired from EZ Cash in December of 2017.

In all, Welter said the aggregate amount of the fraudulent loans allegedly written by Elmore totaled $96,770.

During cross-examination, Elmore’s attorney Eric Phillips asked Welter if he had any additional evidence that could differentiate between a legitimate and unauthorized loan.

While Welter answered he did not, and that he is not a handwriting expert, he said there is a signature on every loan and they “are not inconsistent” from one loan to the next during the months that the alleged forgeries took place.

Circuit Court Judge John Prokos said that while the evidence given today painted broad strokes of the alleged embezzlement, there was enough evidence to justify probable cause, and he bound Elmore over to district court.

Elmore’s bond will remain at $5,000 cash or surety, and she is not allowed to contact  either Palmen or Silva until after her arraignment and/or trial.