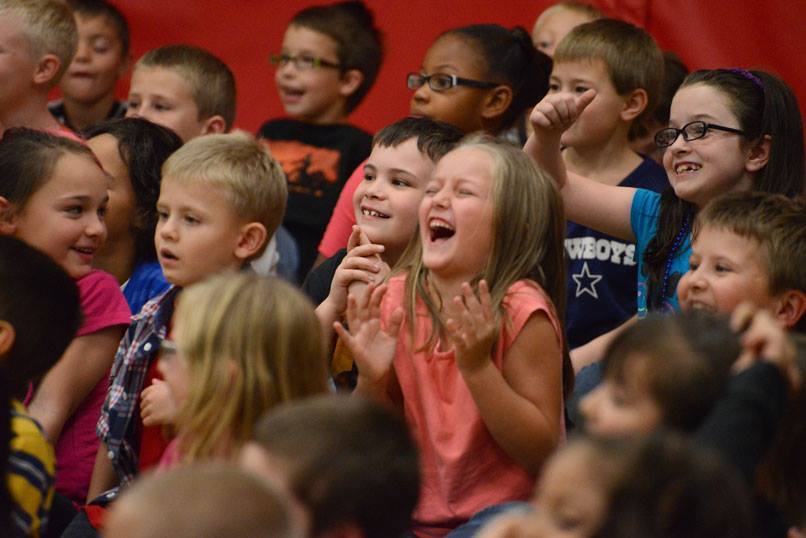 ROCK SPRINGS – This year Fire Prevention Week runs from October 5th through 11th. The theme for 2014 is “Working smoke detectors save lives. Test yours every month.” During Fire Prevention Week, The Rock Springs Fire Department will travel to 12 preschools and grade schools in our community presenting Sparky’s ABC’s of Fire Safety to over 2400 students. The Rock Springs Fire Department recommends that you:

Install smoke alarms in every bedroom, outside each sleeping area and on every level of your home.

Test your smoke alarms every month.

When a smoke alarm sounds, get outside and stay outside.

Replace all smoke alarms in your home every 10 years.

“Smoke alarms can make a life-saving difference in a fire, but they need to be working,” said Lorraine Carli, NFPA’s vice president of Outreach and Advocacy. “Unfortunately, many home fire deaths result from fires where a smoke alarm is present but does not operate. This year’s Fire Prevention Week theme focuses on motivating people to test their smoke alarms each month to make sure they’re working properly.”

Fire Prevention Week was established to commemorate the Great Chicago Fire, the tragic 1871 conflagration that killed more than 250 people, left 100,000 homeless, destroyed more than 17,400 structures and burned more than 2,000 acres. The fire began on October 8, but continued into and did most of its damage on October 9, 1871.

Those who survived the Chicago fire never forgot what they’d been through. This historic fire also changed the way that firefighters and public officials thought about fire safety. On the 40th anniversary of the Great Chicago Fire, the Fire Marshals Association of North America (today known as the International Fire Marshals Association), decided that the anniversary of the Great Chicago Fire should henceforth be observed not with festivities, but in a way that would keep the public informed about the importance of fire prevention.  The commemoration grew incrementally official over the years.

In 1920, President Woodrow Wilson issued the first National Fire Prevention Day proclamation, and since 1922, Fire Prevention Week has been observed on the Sunday through Saturday period in which October 9 falls. According to the National Archives and Records Administration’s Library Information Center, Fire Prevention Week is the longest running public health and safety observance on record. The President of the United States has signed a proclamation proclaiming a national observance during that week every year since 1925.

Call the Rock Springs Fire Department at 352-1475 for any questions you may have about your smoke alarms and carbon monoxide detectors, or any other fire safety concerns 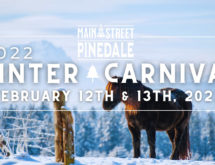 Head to Pinedale and Enjoy the 7th Annual Winter Carnival! 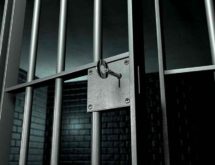