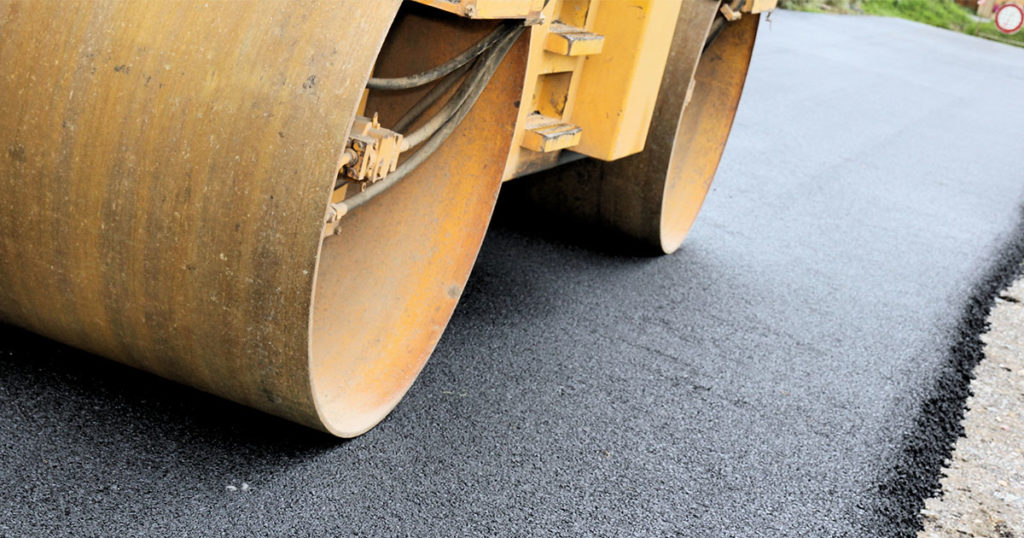 GREEN RIVER — The Green River City Council will consider awarding the 2022 Cape Seal Project to Asphalt Preservation for $577,629 during its meeting tomorrow night.

According to meeting documents, this project anticipates the installation of a cape seal (scrub seal and slurry seal) of up to approximately 106,000 square yards and 1,200 square yards of patching on as many as 18 roadways in the city.

The bid opening for the project was held on April 29, in which the city received three bids from Intermountain Slurry Seal, Asphalt Preservation, and Consolidated Paving & Concrete. The bid was structured to include a base bid and four separate schedules to be awarded based on the amount of funding available.

The Council documents state that the engineer’s estimate was approximately $784,000 for the total of all schedules of work.

“While the bid from Intermountain Slurry Seal was lowest for all combinations of work other than the base bid, their bid has been deemed non-responsive due to their failure to comply with all stated bidding requirements. Public Works therefore recommends award of the bid for schedules base, A, and B to Asphalt Preservation in the amount of $577,629.45,” the documents state.