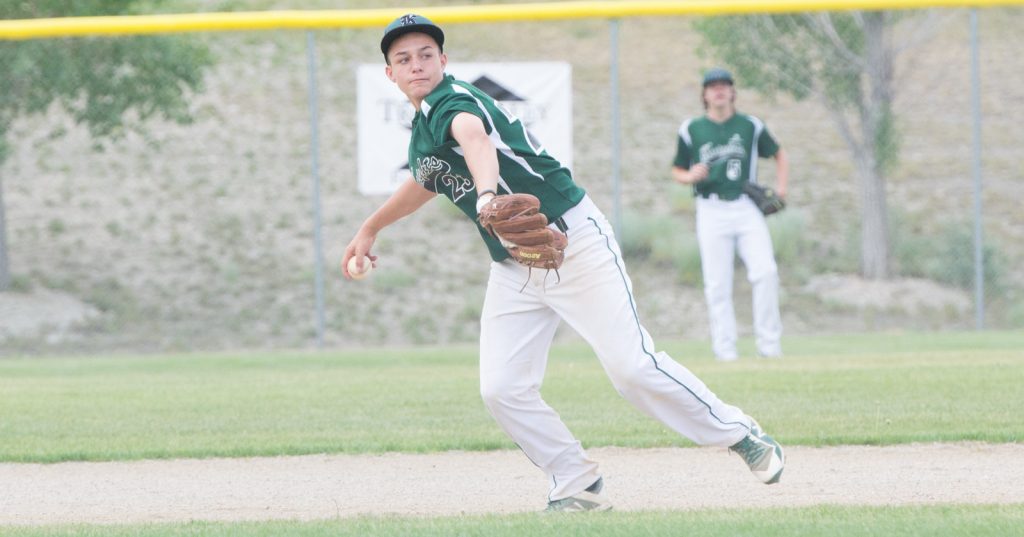 The tournament kicked off on Friday, June 15 and wrapped up on Sunday, June 17.

The teams that competed at the invite included, Green River A, Green River B, Evanston A, Douglas, Rawlins A, Riverton, Price, Utah, and Steamboat, Colorado.

The Knights will take on the Lovell Mustangs at home on Friday, June 22, at 5:30 pm.

Check out some photos of the Green River A and Riverton Raiders game below. 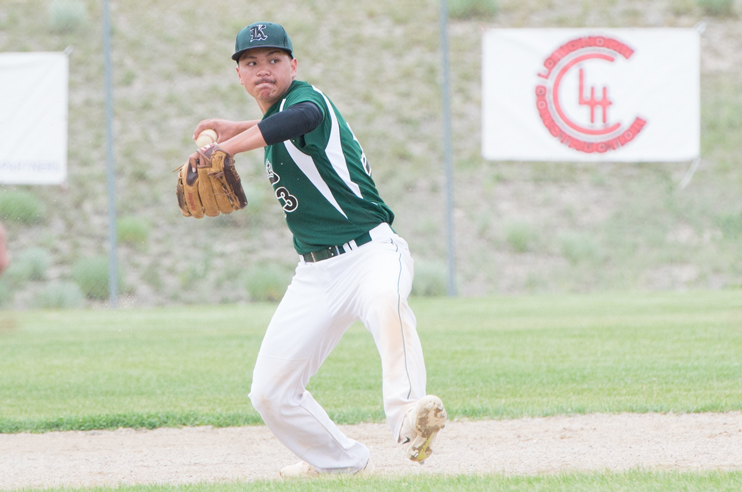 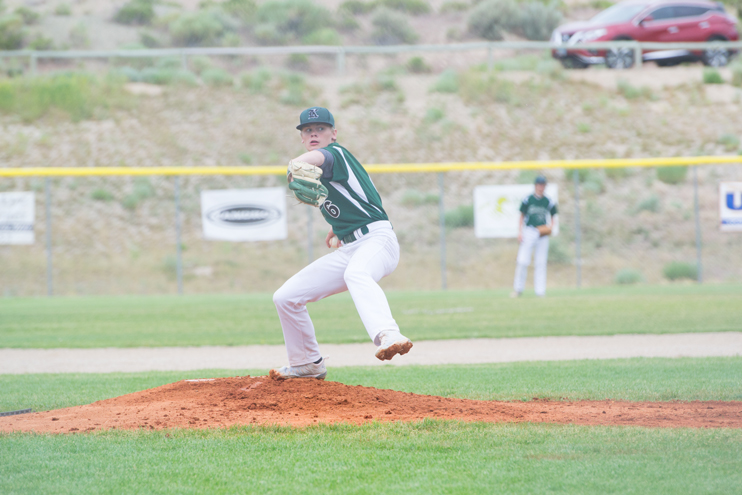 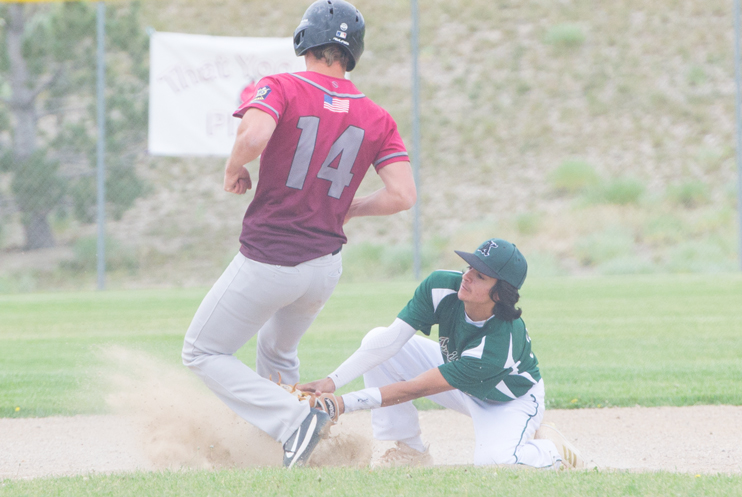 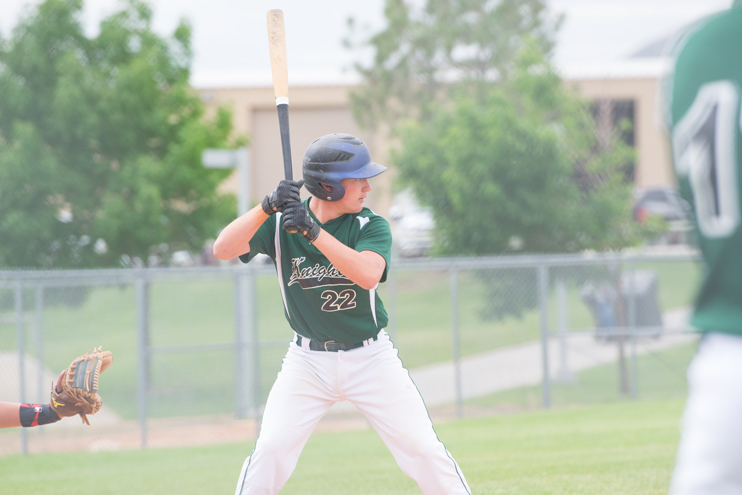 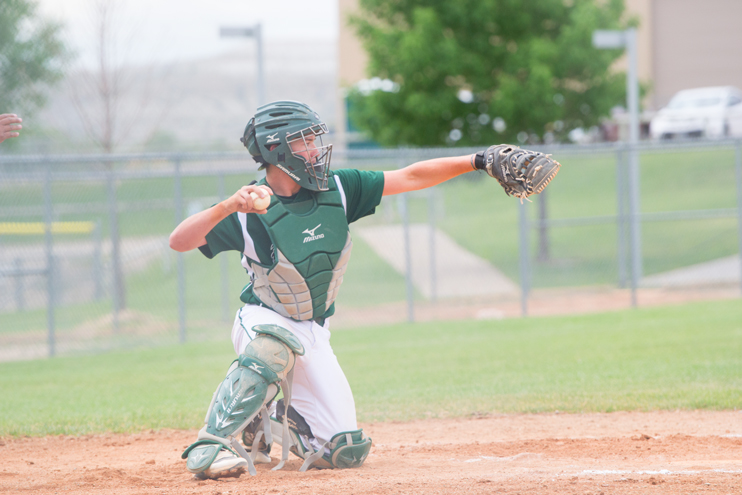 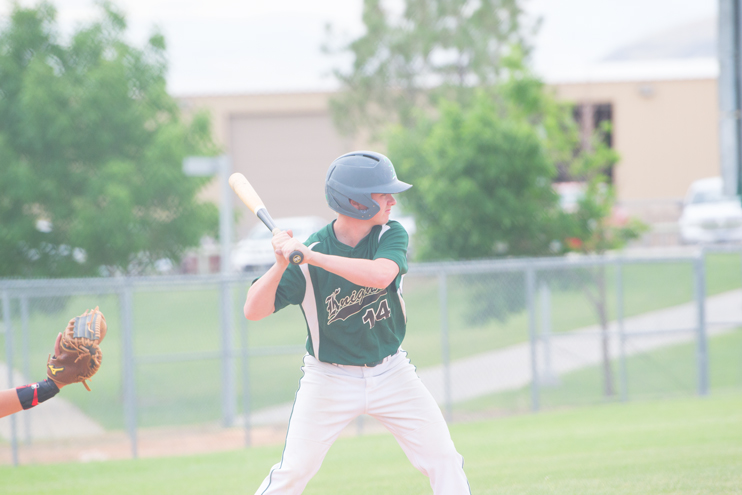 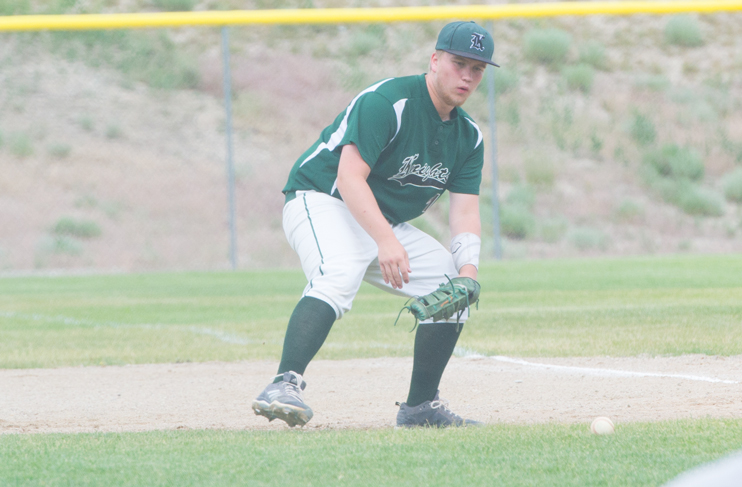 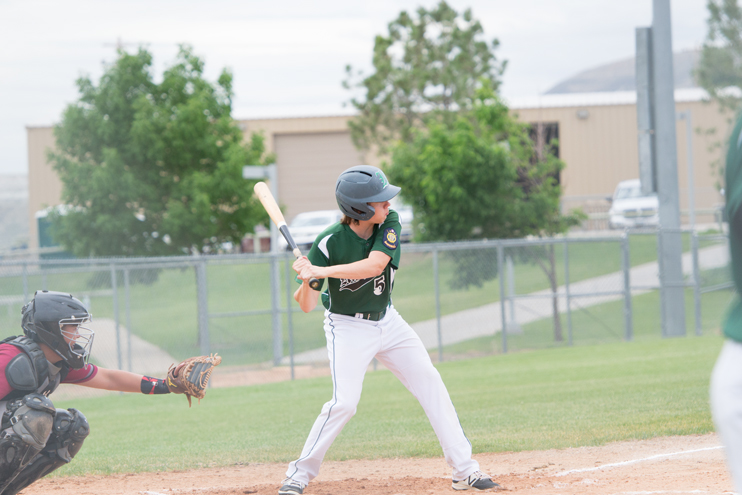 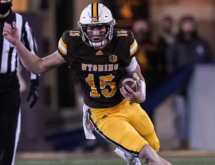 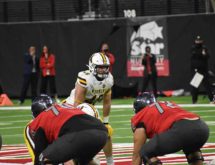 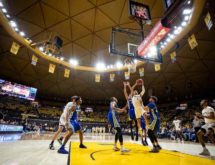