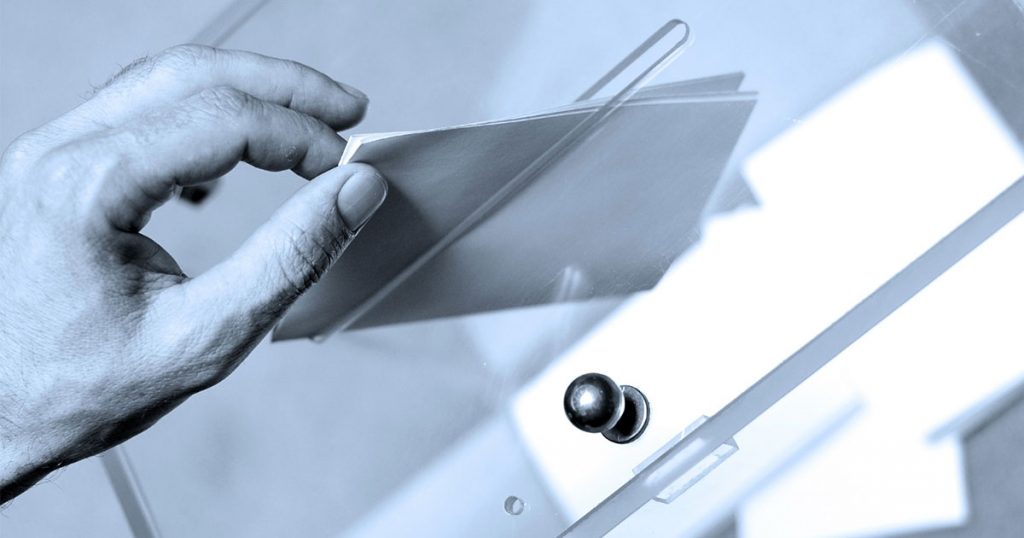 SWEETWATER COUNTY — While Republican and Democratic candidates running for office must partake in the primary election to make it to the general, minor party candidates and independents follow separate processes when filing to run for office.

The deadline for Republican and Democratic candidates to file was May 27, with the 2022 Primary Election taking place August 16. However, minor party candidates have until August 15 at 5 p.m. to file, according to Sweetwater County Clerk Cindy Lane.

“Constitutional and Libertarian are the two minor parties recognized in Wyoming,” Lane said.

Candidates file with the Wyoming Secretary of State, Lane explained.

The process for an Independent candidate is separate to both minor and major parties as the candidates are not affiliated with any political party.

“An Independent candidate is a person who is running for nomination or election to a public office but who does not represent a political party,” Lane said.

She added that Wyoming State Statute 22-5-301 addresses how to run as an Independent candidate for partisan public office, which requires candidates to filing a signed petition using the appropriate form. The petition requires the candidate to be signed by a set number of registered electors who are eligible to vote for the petitioner, as explained in Wyoming State Statute 22-5-304.

State statute also says that the petition shall be approved by the appropriate filing office prior to circulation. Additionally, petitions must be filed with the county clerk no less than 70 days before the general election.