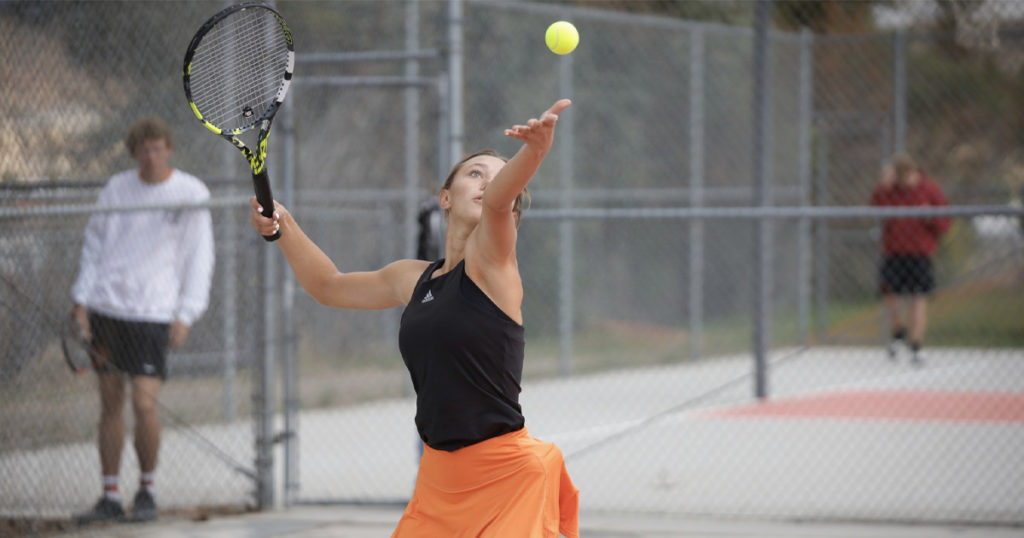 ROCK SPRINGS — Rock Springs and Green River were the host sites for the 2022 4A South Regional Tennis Tournament which was held over the weekend.

The Tigers were one of eight teams that battled throughout the two-day tournament. The Lady Tigers had a strong performance, finishing in third place as a team, while the boys team took eighth.

In addition, head coach Darin Anderson was named the 2022 4A Southwest Region Girls Coach of the Year.

The 4A state tennis tournament will take place this week to close out the 2022 tennis season.

Below are team results for the South Regional Tennis Tournament.