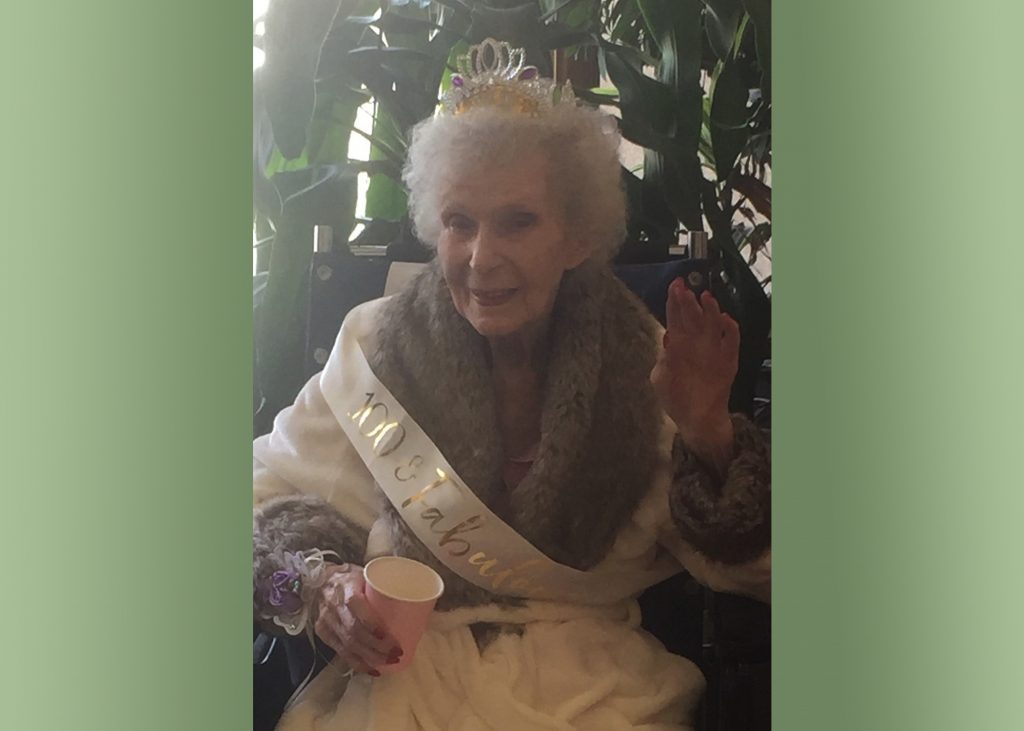 Lillian E. Sanders, 100 years old, passed away on Saturday, October 6, 2018 at the Mission at Castle Rock in Green River, Wyoming.

She was born on May 3, 1918 in Rochester, New York, the daughter of William and Grace Conley Warner.

She married Lawrence Sanders in Roswell, New Mexico and preceded him in death on June 24, 1950.   Mrs. Sanders worked in sales as a clerk for many years.

She was preceded in death by her parents; one daughter Laura Rushing; one sister.

Cremation will take place and no services will be held at her request.