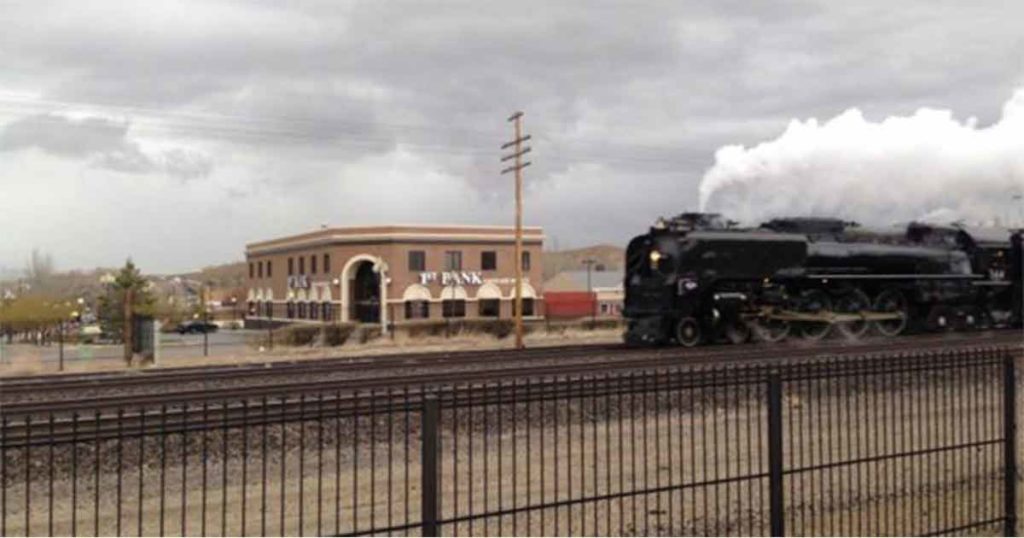 SWEETWATER COUNTY — The students who are in school now will be the leaders of society during the 2045-2075 time frame. Looking ahead to the year 2050 locally, community and government leaders expect some changes in infrastructure and the area economy.

Understandably optimistic, local officials expect Sweetwater County to have more amenities than it currently possesses in 2020 and even better in some respects.

“I don’t see our Downtown becoming a ghost town at all, quite the opposite,” said Chad Banks, head of the Rock Springs Main Street/Urban Renewal Agency. “Downtowns across the U.S., and ours, are seeing a resurgence. Folks want to shop, dine and unwind downtown and ours is no exception. Folks also want to live downtown so we’re seeing growth in that area too. The trend toward tiny homes, upper story apartments and condos is catching on even in Rock Springs. I think downtown will continue to grow and evolve into a larger dining and entertainment ‘district’ for the community.”

Banks acknowledged that big-box stores are having their problems competing with online shopping, a prior trend that the COVID-19 Coronavirus merely accelerated, but he added that mom-and-pop stores can more easily pivot and adjust to changing times to meet the needs of their customers since they are better attuned to local preferences.

Locally owned, mom-and-pop stores have flexibility the big boxes with their far-off executives can’t match. In turn, Banks said, local citizens patronize smaller stores because they know the owners and can deal with the owners, and customers can see where their products, foods, and other items are coming from.

Thus, while the future of big-box retailing is clouded, small local stores are likely to remain and increase as a definite fixture by 2050, Banks felt, because of a determination by customers to keep local, small businesses going, for reasons both aesthetic and economic.

“People in Wyoming have been talking about increasing local economic diversity for decades, ever since Wyoming became a state in 1890,” Rock Springs City Councilor David Tate said.

“It will be very difficult to diversify,” Tate said. “We will have to work at it harder. I can see bringing in small manufacturing, maybe 20-25 employees. The local economy will be affected by how much mining is around in 2050.” Tate added ideas that have been talked about before, such as glass manufacturing based on trona mining, have not panned out, at least so far.

Rock Springs Chamber of Commerce CEO Rick Lee echoed Tate’s basic supposition. “We need to capitalize on what we do have,” Lee said.

Extrapolating from that, Lee said he could envision small-scale industrial expansion coming, based on mining. Glass manufacturing, an outgrowth of trona extraction, could still someday be an eventual local business.

Lee suggested that Sweetwater County’s location on Interstate 80, near the West Coast, but with plenty of open spaces to construct warehousing facilities, plus a local airport and the railroad, may mean that large companies could by 2050 see the area as a convenient warehousing option. Such a move could capitalize on the low incidence of COVID-19 locally, along with good healthcare facilities and schools.

Lee also shared Tate’s pessimism in one important regard. “We are probably always going to be talking about the need to diversify,” he said. “There are no easy answers.”

State Senator Liisa Anselmi-Dalton (D-Rock Springs) is one person who says population growth could happen for Sweetwater County by 2050, given the area’s low population density, low taxes, low crime rate, room for growth are all possible attractions for retirees. “In addition to I-80, we have the airport, so retirees can quickly go from here to family living far away,” Anselmi-Dalton said. “We’re not isolated from the rest of the country.”

To be sure, extractive industries will continue into the future and may even expand. “Ciner is planning a new trona mine off WY 530 south of Green River,” Green River Mayor Pete Rust said. He later added there will be a significant number of construction jobs associated with several planned trona mine expansions.

Green River will also benefit in 2021 from the opening of the new Love’s Truck Stop on Interstate 80, with a Carl’s Junior Restaurant, Rust said.

The COVID-19 pandemic combined with the computer work-at-home revolution could result in creating many local jobs which might have only been the stuff of dreams as recently as the turn of this century.

Besides retirees, the quality of life in Sweetwater County, Lee said, with its open spaces and low population could result in people moving here who work for companies in New York City or California, but who can do their jobs entirely online. Lee added that his office has gotten “tons of inquiries” from people in other places asking about the local schools, crime rate, availability of healthcare, but so far, not many people from outside the area have actually moved here.

Tate agreed with the idea of a telecommuting revolution and he said that the pandemic has assisted the development of at-home work in more ways than one. The pandemic has forced many people to work from home who formerly would never have even considered the idea, accelerating a trend that was already in progress.

People who were uncomfortable online at home have had to learn how and are now comfortable it. That’s likely to continue past COVID-19. People will say, “I tried it and it works. I can do my job and load the dishwasher too.” Productivity continued and it didn’t stop.”

Tate added that by 2050 rural communities could end up being more competitive with large urban areas, at least insofar as attracting smaller-size businesses to set up shop in areas that prior to the 21st century would not have been considered.

Tate suggested keeping expectations realistic. He admitted that there is not likely to ever be a General Motors assembly plant in Sweetwater County

Senator Anselmi-Dalton seconded Lee’s idea of telecommuting, but she tempered her expectations with another dose of reality. If there is eventually better local broadband, and indeed better, affordable, internet connections across Wyoming, there could be a strong influx of individuals working reliably from home, Anselmi-Dalton said.

Mayor Kaumo agreed with Lee that Sweetwater County can and should do more with what it has, starting with infrastructure such as Interstate 80, Southwest Wyoming Regional Airport and the railroad, and using some of that extracted material locally in small manufacturing.

“We mine it and ship it out,” Kaumo said.

Kaumo was quick to add, though, that social media as well as computers have revolutionized the market for potential economic development, with some companies interested in Sweetwater County for the reasons mentioned above, but which have the capability in the 21st century to conduct business from anywhere.

By 2050, businesses that are socially connected nationally, but with offices in Rock Springs and Green River that were inconceivable, may be a meaningful component of the local economy that simply wasn’t possible in prior decades, local officials felt.

The character of the community could also be a plus. “Rock Springs is a very giving community,” Anselmi-Dalton declared, as an incentive for retirees and others to move here. The state senator reiterated that retirees will increase demand for goods and services, which will add to the need for more small businesses by 2050.

Some local officials said more needs to be done in future years to promote tourism to Sweetwater County, which, naturally, would increase business volume for restaurants, convenience stores, and motels/hotels.

Berg added that Sweetwater County’s wild vistas should be an attraction, especially if more bike trails could be developed. Cross-country bicyclists might find Sweetwater County an attractive alternative, at least for some, who would like to avoid the crowds at Yellowstone and Grand Teton National Parks.

Mayor Rust echoed Berg’s basic premise of promoting Sweetwater County as a tourist destination. Yellowstone and Grand Teton will always offer tough competition for Sweetwater County, and the rest of Wyoming, for tourists, Rust said, but no real problem there since Rust said that he himself enjoys trips to Wyoming’s national parks.

That said, however, Rust added, “We don’t do much with the river. We could do more to promote local recreation. I mean, ‘Hello! We have a river!’ We need to bring back kayaking, more mountain biking.”

Green River City Councilman Gary Killpack suggested a trona museum as a possibility, with virtual tours. Renovation of the historic depot in Green River was another idea that Killpack suggested, as have others, although the money to renovate the depot is still to be obtained.

Assuming that Sweetwater County does succeed in creating more economic development as years and decades go by, there may be a “double-edged sword,” Green River City Councilman Mike Shutran said. “People would like to see the area stay small, but perhaps with more big city-type amenities.”

Several local officials interviewed expressed support for expanding area bike trails for residents and visitors. Kaumo said eventually he expects there to be a bike trail connecting Green River and Rock Springs and ultimately all the way out to Point of Rocks.

This is the end of Part 1 in a four-part series by Paul Murray on Looking Toward Sweetwater County’s Future: What Will 2050 Look Like? To read Part 2 click here. 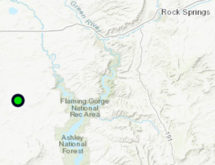 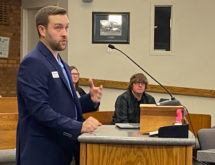 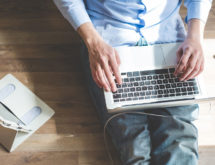