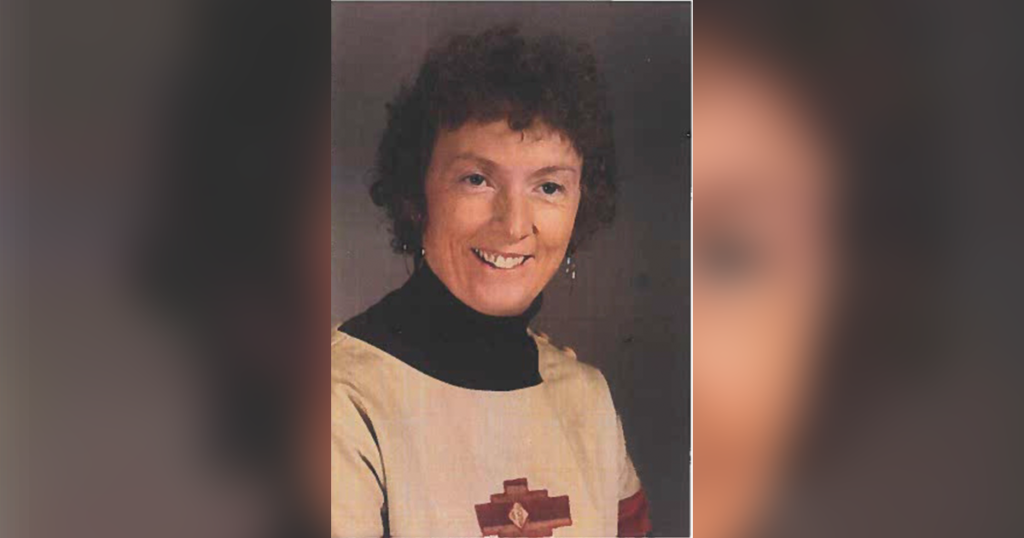 She attended schools in Stansbury and Reliance and graduated from Rock Springs High School. She attended the University of Wyoming where she met her sweetheart Richard Kalber. They were inseparable after their first date and were married June 17, 1961.

Her husband worked for the Bureau of Reclamation beginning at Fontanelle Dam and then traveled to projects in five different western states during that career. She received her teaching degree from Eastern Washington College and ended up teaching in all five of those western states they lived in.

They had three children, Tamara of Big Piney, Wyoming; Richard of Huntsville, Alabama; and their youngest Cheryl Ann died from Leukemia at the age of four. They moved to Austin, Texas when Richard left the Bureau where he attended the Episcopal Theological Seminary of the Southwest and then they returned to Wyoming.

Zoe wrote poetry, published a couple of books, collaborating with her friend and artist Kay Meeks, her latest most recently.

Zoe had a deep and abiding faith; her husband often told people “Zoe should have been the minister. She has the deepest and most faithful belief I have ever seen.”

There will be a gathering at a later date to honor her life.