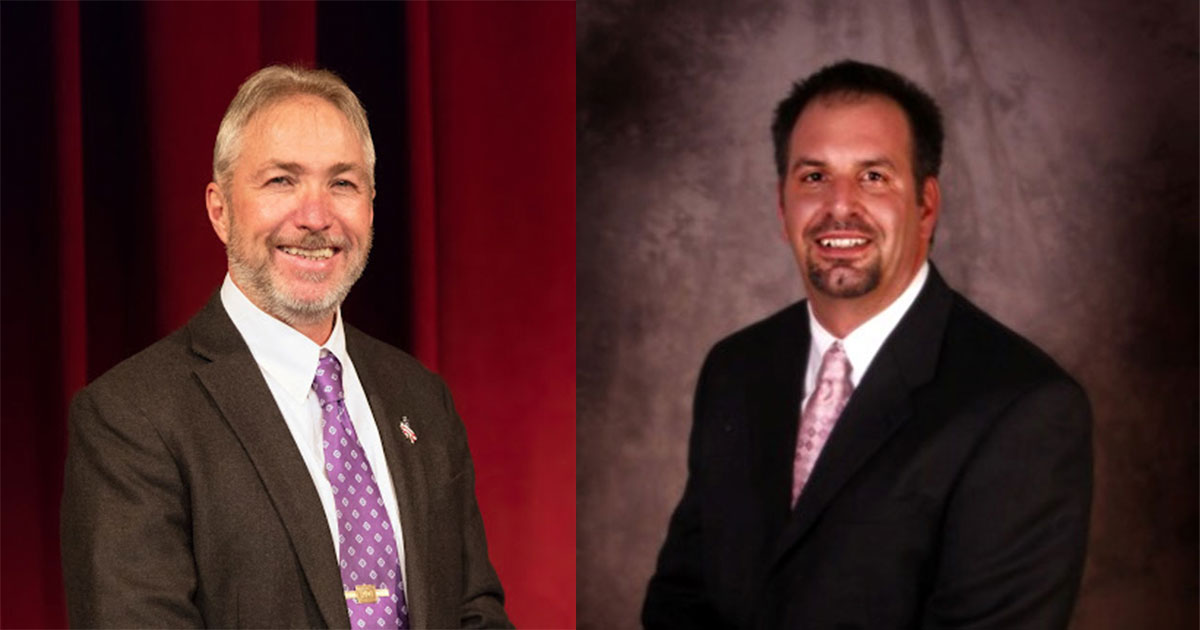 ROCK SPRINGS — The Rock Springs City Council began their January 7 meeting by choosing Rob Zotti as Council President for 2020 and ended with Mayor Tim Kaumo outlining the work and challenges ahead for the council in the coming year.

Kaumo began his State of the City Address by saying he’s looking forward to those challenges.

“Funding will continue to be an issue,” Kaumo said. Adding that the city will take an aggressive approach to secure additional funding through the legislative process and also in searching for available grant funding.

The biggest challenge Kaumo spoke about is a projected continued decline for some of the area’s largest industries. “Statewide unemployment is at 3.8 [percent] and it seems as if the statewide economy is holding steady. Yet, with the many jobs lost in the coal and natural gas fields, we can be assured that the revenues to our state will continue to decline. We do see see growth in wind and solar, but we also know that these jobs are lower paid and may not replace those jobs lost in the coal and natural gas sectors,” Kaumo said. “It will be our plan to be as conservative as we can as we move into 2020.”

Kaumo said the city will take a competitive approach to making sure Rock Springs gets as much funding from the state and other sources as possible. “As you all know, there are many cities, towns and counties battling for available funding from the state and we’ll have to be creative and aggressively participate in the process in order to achieve our goals here in Rock Springs.” He also noted a recent decline in sales tax revenues and said the city will continue to adjust as needed as it plans the budget for the year.

Kaumo said that as elected officials the goal is always to strive to improve the quality of life for citizens and to find funding mechanisms beyond general funds in order to do so.

Looking back over the past year, Kaumo highlighted projects that are now underway thanks to competing for grant funding, including the Bitter Creek Reconstruction and the First Security Bank Building Restoration. “It’s always great for us to preserve our history and to bring these historic buildings back to life,” Kaumo said.

The Mayor pointed to the instillation of an electric car charging station downtown and a new golf simulator in the Rock Springs Civic Center as successful quality of life improvements that took place last year.

Looking forward, Kaumo said that beginning this year the city will work towards eliminating the use of a gas chamber for euthanizing animals; a method of euthanization he said is already rarely used.

The mayor concluded his remarks by mentioning the Specific Purpose Tax initiative set to appear on ballots this fall. Kaumo called the tax, “a valuable tool in raising revenues which cannot be met through the general fund. The projects selected by the city council are valid and necessary and will improve the lives of our citizens.”

“Please do your research, ask questions and educate yourselves prior to the upcoming election to clearly understand each of these projects … we ask that you support these projects as they come before you on the upcoming ballot in November,” Kaumo said.