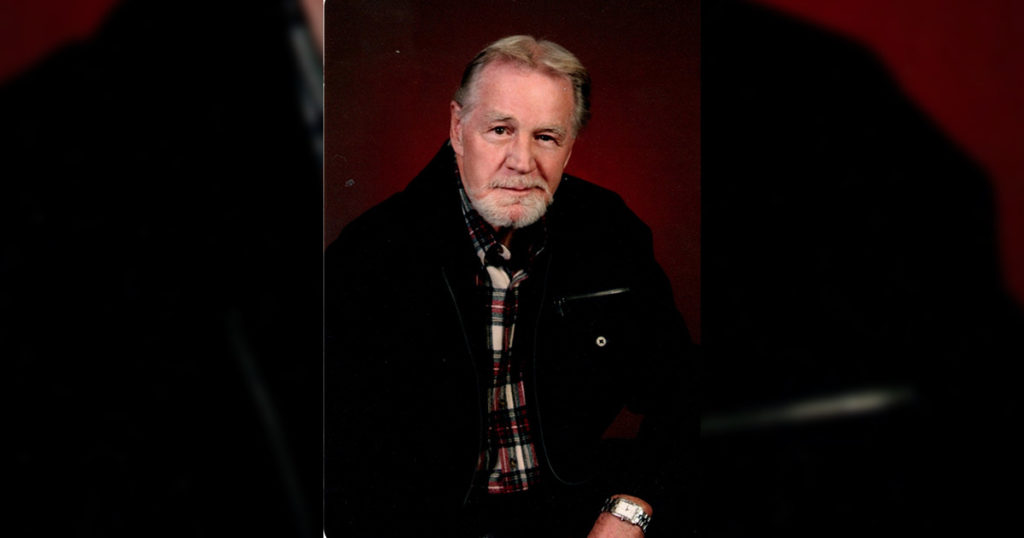 He was born October 22, 1942 in Rock Springs; the son of Harold Bud Korogi and Lucille Fletcher. He was raised from the age of five by his loving grandmother Jessie Fletcher.

Mick worked for Questar Gas Company for fifteen years in Salt Lake City, UT. He later worked in maintenance for the Rock Springs Family Recreation Center for over 20 years and many other jobs until his retirement in 2008.

Mr. Fletcher was a member of B.P.O.E. Elks Lodge No. 624 in Rock Springs, and The Jay Cee’s in Salt Lake City, UT. He had many distinguished awards for community service in the United States Jay Cees in Salt Lake City.

One of Mick’s greatest accomplishments was being a loving father to his kiddos.

He enjoyed golfing, going for walks, spending time outdoors, working out, and photography. He lived well and died happy.

He spent 75 percent of his time with his two cousins Glenn Mason and Bill Fletcher. They were more like brothers to him.