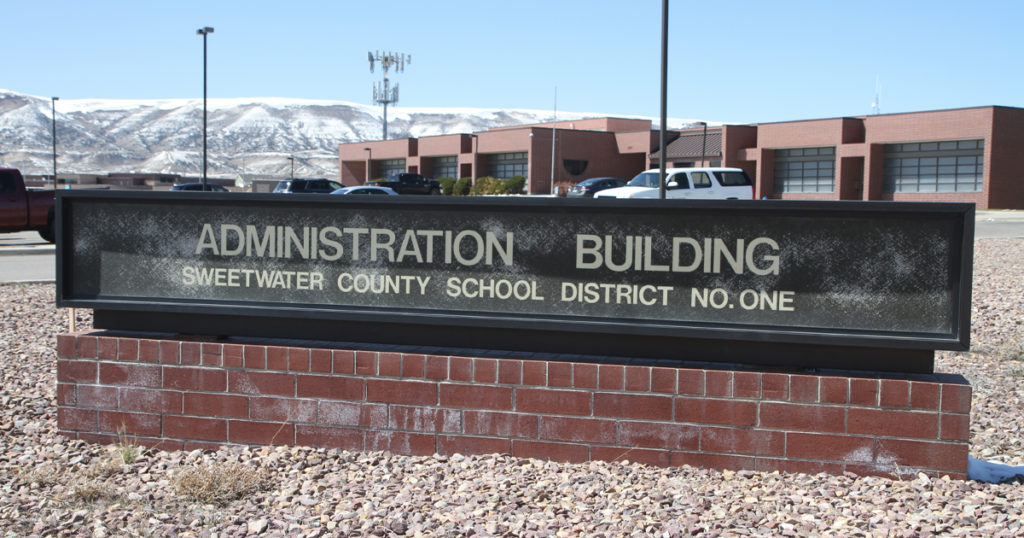 Students can update all of their vital information conveniently by going to the PowerSchool Student Registration page.

ROCK SPRINGS — Sweetwater County School District No. 1 Superintendent Kelly McGovern announced this afternoon that there won’t be a reduction in force for the 2021-2022 school year.

McGovern made the announcement during a special board meeting today after the Wyoming Legislature failed to reach an agreement on HB173 yesterday. The bill sought to establish a sustainable funding model for K-12 education, and was a focal point on the 2021 General Session this year.

Board Chairwoman Carol Jelaco said that puts the district in the exact same position it was in last year in terms of making decisions based on a funding model.

Short term, that’s really, really good news. I am concerned with the Legislature’s hidden inaction because it pushes us down the road to who knows what they’re going to do.

SCSD No. 1 Board Chairwoman Carol Jelco

McGovern said that because of anticipated enrollment reduction, the district will have to “right size” before the start of next year.

In addition to the reduced average daily membership (ADM), the district is still dealing with significant cuts made by the State Legislature over the past few years as McGovern explained what it means to “right size.”

“Right sizing is actually a way to align the number of students that we serve in Sweetwater One and the staff we need to provide a quality education,” she said. “The difficulty for us is that we’ve been heavy in some of the areas we have for staffing.”

McGovern added that was part of the reason the district developed the cost-savings task force and offered early retirement incentives. She said the district will keep a close eye on future enrollment numbers to determine how to budget in the event the State Legislature agrees on a new funding model.

McGovern also said she anticipates a special legislative session this summer to address the school funding bill. The special board meeting can be viewed in its entirety below. 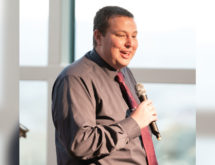