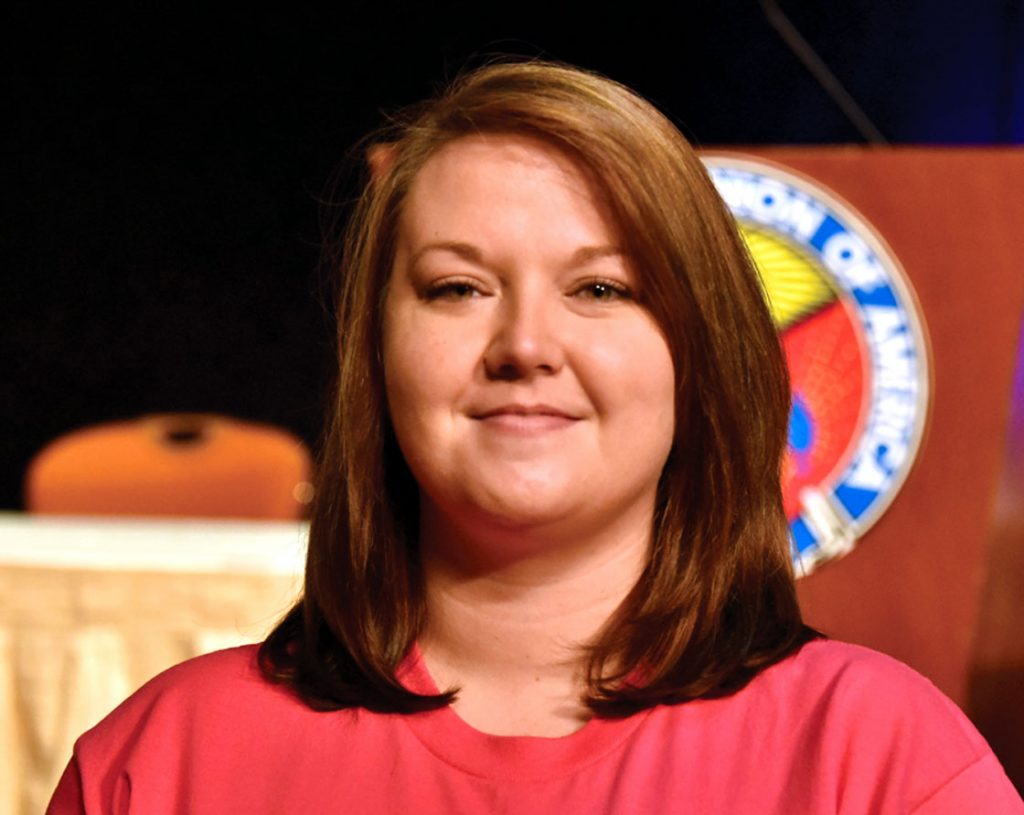 OPINION ARTICLES ARE SUBMITTED TO SWEETWATERNOW.COM BY THIRD PARTIES AND DO NOT REFLECT THE OPINION OF SWEETWATERNOW OR ITS MANAGEMENT.

SUBMIT YOUR OPINION FOR POSSIBLE PUBLICATION THROUGH THE SUBMIT BUTTON.

The following was written and submitted by Chauffe Schirmer.

As a native of Wyoming growing up in Rock Springs, one thing was always clear to our family – the coal industry, in the form of the Jim Bridger Power Plant in Point of Rocks – stood squarely at the center of our family and community life.  My parents, as members of the Utility Workers Union of America Local 127, worked at the Jim Bridger plant for decades before retiring.  Carrying on that legacy, both my brother and I now work at Bridger as members of UWUA Local 127, and the plant still provides a solid, middle-class life, allowing us to continue to live in the state that we love, where community life still thrives.

That is why, when the opportunity arose for me to travel to Washington, D.C. and meet with our state’s Senators, John Barrasso and Mike Enzi, I immediately said yes – even though it meant making the cross-country trek on the heels of a twelve-hour night shift.  In Wyoming, the energy industry – whether coal, oil, or gas – underpins our entire state economy, supporting high-quality jobs and robust communities around the state.  In addition to the Jim Bridger plant, my fellow Utility Workers work at the Dave Johnston plant in Glenrock, at the Wyodak plant in Gillette, and in small towns around the state maintaining and repairing the energy grid.  For us, it’s a way of life.

After my trip, I’m proud to report that both Senators Barrasso and Enzi are leading the fight to advance a cleaner, more economically viable path forward for our industry.  Senator Barrasso recently introduced bipartisan legislation known as the FUTURE Act that would provide a tax incentive to power plants like ours for capturing their carbon dioxide emissions and piping them into the ground, trapping them and preventing them from entering the atmosphere.  In Wyoming, this could be done by putting the carbon into existing oil and gas fields, allowing for the economic extraction of resources that might otherwise be out of reach – all while putting more carbon into the ground than they are taking out.  This important point has led national environmental organizations to support this concept, along with the members of our Union.

Seeing Senator Enzi in the hearing on national tax reform taking place during my time in D.C., and hearing his level of commitment to pushing forward tax incentives for a range of clean energy technologies including carbon capture, advanced nuclear power, biofuels, and renewable power, made me proud to be from the Cowboy State, and gave me hope that we can and will lead the way in making sure that traditional energy production can continue to be the economic heart of towns and cities around the state.

To my Senators, I say thank you for your leadership on an issue that impacts thousands of lives here in the state I’m proud to call home.  Whether in the mines, the railroads, the powerplants, the oil and gas fields, or in all of the schools, towns, and small businesses that rely on our middle-class wages, and the taxes these industries generate, we will continue to build a bright FUTURE for the people of Wyoming. 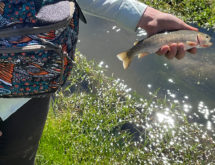 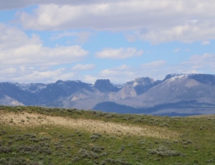