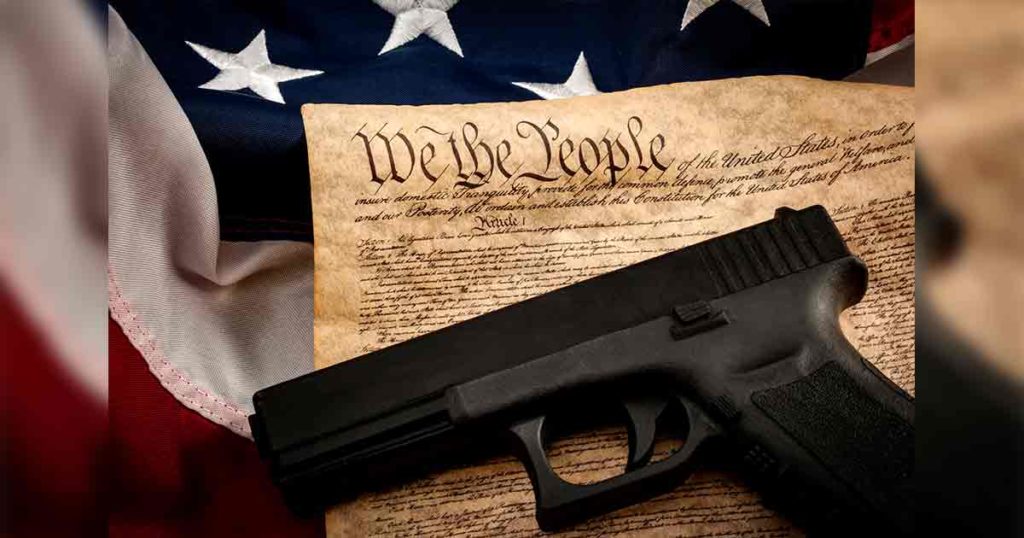 This opinion piece was written and submitted by Mark A. Klaassen, United States Attorney for the District of Wyoming.

Nowhere are you likely to find more enthusiastic and conscientious gun owners than here in Wyoming. Whether used for hunting, for sport, or self-defense, firearms are an important part of our heritage. We take the exercise of our Second Amendment rights seriously, and are equally devoted to responsible gun ownership.

The fundamental right to keep and bear arms is often under attack by those who insist that the prevalence and availability of guns contributes to higher incidence of violent crime, particularly homicides by firearm. They cite crime rates from other countries with strict gun control laws as evidence. But correlation does not necessarily imply causation, as our experience here in the Cowboy State clearly demonstrates.

Most recent crime data shows a violent crime rate in Wyoming of just 2.1 incidents per 1,000, ranking eighth among all states and significantly lower than the national violent crime rate of 3.7. Even fewer of these violent crimes involve the use of firearms. The relative calm and safety of our communities is part of why so many of us enjoy calling this place our home and raising our families here.

Interestingly, we achieve this sustained low crime rate while having one of the highest rates of gun ownership in the world. Estimates vary, but there is little doubt that Wyoming has one of the highest number of guns per capita of any state in America. CBS news recently reported that for every 1,000 Wyoming residents, there are 195.7 guns, more than three times as many as the next closest state.

These statistics clearly demonstrate that the prevalence of firearms is not necessarily what leads to high rates of violent crime. The problem is not with guns but the criminals behind them. What is even more compelling is how these statistics support the notion that ordinary citizens exercising their right to possess firearms for self-defense may actually serve as a deterrent to violence.

While our experience in Wyoming plainly reveals the misguided assumption of gun control as a means of combating violent crime, we cannot simply rest on our laurels and assume a low crime environment is self-sustaining. As law enforcement, we have a duty to ensure we continue to combine protection of gun rights with vigorous law enforcement.

We saw recently what can happen when we take our eye off the ball. After decades of steady progress on crime reduction, uniform crime reporting for 2015 and 2016 showed a disturbing increase in violent crime (murder, robbery, rape, and aggravated assault) nationwide. Wyoming was not immune, as we also experienced a modest increase over that same period.

President Trump and the Attorney General made it clear this was going to change. At their direction, and with the help of our state and local law enforcement partners, United States Attorney’s Offices developed aggressive enforcement strategies.

By 2017, these efforts had helped to flatten the curve, and in 2018 and 2019 violent crime was again on the decline nationwide. Here in Wyoming, the combined efforts of law enforcement has us trending in a similarly positive direction.

At the federal level we have outlined clear charging priorities for gun crime. Our prosecutions target persons who are prohibited from possessing firearms, including convicted felons, drug users, those judged mentally defective, and individuals convicted of domestic violence. We also focus our efforts on those who possess and use a firearm during a violent crime or drug trafficking offense.

The main goal, of course, is the safety and security of our communities and to keep guns out of the hands of those who present a risk of criminal violence. But there is an added benefit to our efforts. Aggressive enforcement of gun laws and prosecution of violent crime addresses the real problem – the criminal behavior and risk profile of the person behind the gun – and demonstrates our ability to keep the peace through law and order, not by curtailing the important right of law-abiding citizens to keep and bear arms.

Here in Wyoming, we prove each day that gun rights and safe communities are not mutually exclusive, but may in fact be complementary. Aggressive law enforcement mitigates the risk of criminal gun violence and creates an environment where responsible gun owners may continue to freely exercise this important constitutional right. 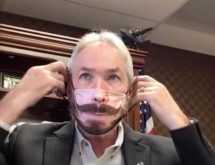 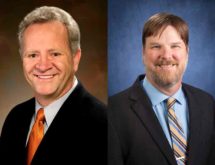 OPINION: With Everyone Aboard, We Can Get Through This 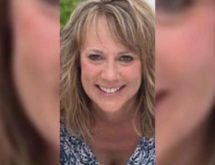 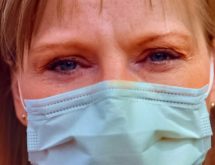