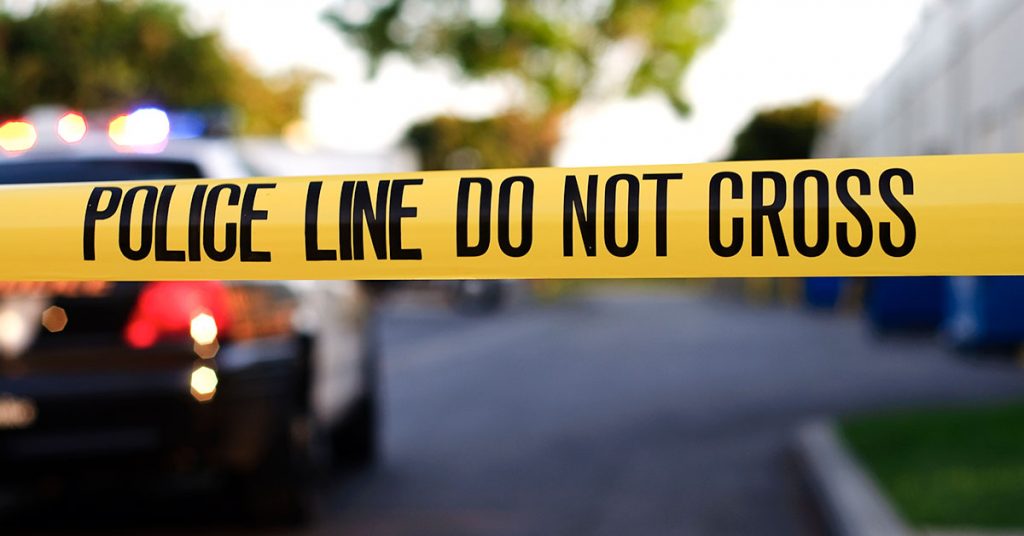 According to the initial story by Fox 13 Salt Lake City, one person died and two others were hospitalized Sunday, Sept. 24 following an altercation in Garden City, UT.

The suspect, now deceased, “fired shots into homes at the trailer park, then drove into a house and shot a husband and wife with a shotgun,” according to the Rich County Sheriff’s Office.

The victims were later identified as Michael Carnahan and April “Kay” Carnahan, who also reside in Rock Springs, Wyoming. The suspect found dead at the scene was identified as Rick Bywater, according to a follow-up report by Fox 13.

SweetwaterNOW spoke to Mike and Kay’s daughter-in-law who has set up an account for them at 1st Bank for donations. She said that the couple is recuperating in UT at the hospital and at this time does not know what the total expenses may come out to be.

Read more about the incident here.