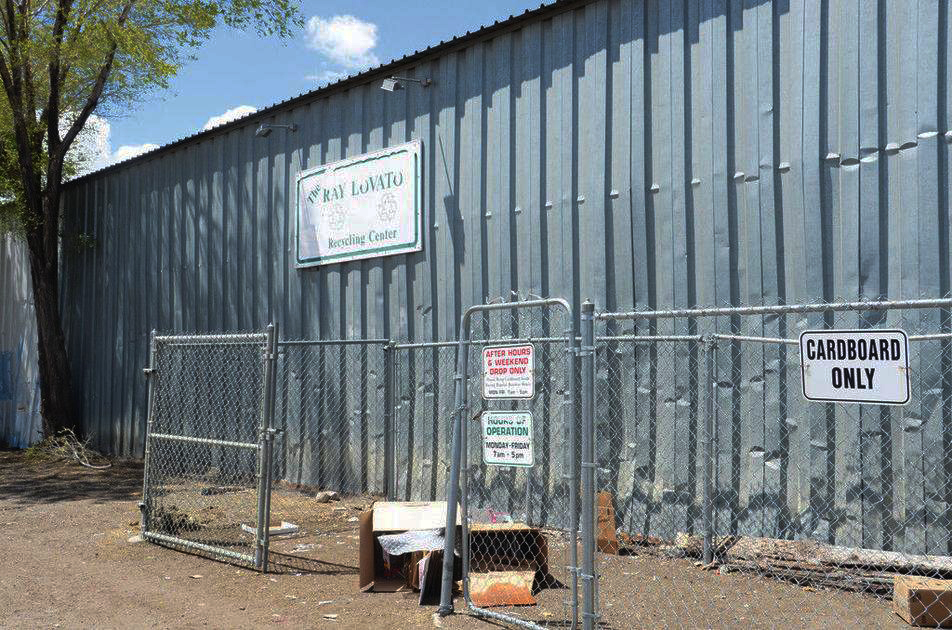 ROCK SPRINGS — The Ray Lovato Recycling Center will remain open through the 2019-20 fiscal year with Tuesday night’s approval of the 2019-20 budget for the City of Rock Springs. The $38.9 million budget approved by the city council includes $189,000 set aside for the center which announced back in April that the center would be forced to close it’s doors without immediate funding.

After the announcement in April, several meetings took place which eventually led to a donation of $42,200 by Solid Waste District to grant the center enough funds to remain in business for the rest of the 2018-19 fiscal year. During the meetings in April it was noted by Recycling Center Board President Devon Brubaker that the center projected a total of $189,500 needed for the 2019-20 fiscal year.

Last year, the City of Rock Springs gave $85,000 to the center. According to Brubaker the City’s $189,000 will cover all of the costs for operating the center for the 2019-20 fiscal year. However, the recycling market could potentially change that figure.

“The only thing that could change that projection is the recycling markets,” Brubaker said. “If they do not rebound from current levels, we will be challenged to generate as much revenue on the sale of recyclables as we are forecasting.”

Burbaker said that the center will be meeting with city officials from Green River and Rock Springs along with a few other organizations in order to find a more secure future for the center. The dates for the future workshops are not set, but will take place in coming weeks.

“The Recycling Center’s future has never been brighter,” Brubaker said. “In partnership with the City and the Sweetwater County Solid Waste District #1, we have some ideas in ways to grow our operations to make a bigger impact on our community, landfill and the environment. These ideas will be fleshed out in some planning and vision workshops we are coordinating with the City of Rock Springs, City of Green River, Sweetwater County, Solid Waste District #1, Wyoming Waste, Peak Disposal and the DEQ. We hope that these workshops will lay the ground work for a long-term strategic plan for recycling in Sweetwater County and the region.”