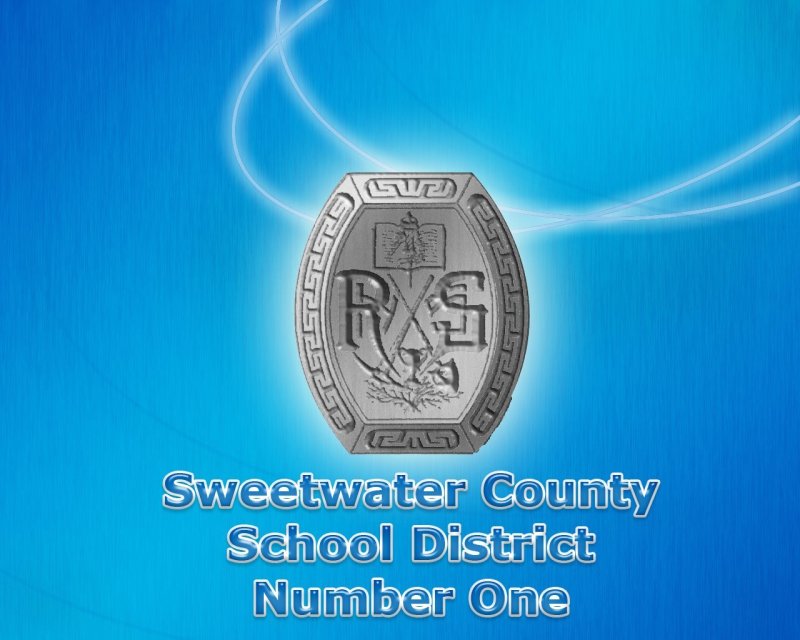 ROCK SPRINGS – In a special meeting Monday night, the Sweetwater County School District No. 1 Board of Trustees approved a one-time retirement incentive of $40,000 for the first 25 employees who qualify.

In anticipation of expected budget cuts and in an attempt to avoid involuntary termination of professional staff, the board unanimously approved a one-time payout of $40,000 for the first 25 employees who are willing to retire at the end of the year.

The superintendent’s office will start taking retirement applications on March 1 starting at 7:30 a.m. After the first 25 applications are received, the rest will go on a waiting list in the order they are received. Supernatant Kelly McGovern explained there is a 45-day period which employees who change their minds can do so. She also explained there are nine employees who have already submitted retirements to the district and will have to re-submit their applications to be eligible for the incentive.

Chief Financial Officer for the district Scott Duncan explained insurance claims are lower this year than in the past and the district will use this money to fund the incentive. There were some concerns raised about what happens if claims jump in the next six months. Duncan explained because of the high number of claims in the past, they have built a 16 percent increase in the budget which would cover this in case it does happen.

The board also asked if there were other ways this money could be used. It was pointed out the district is trying to cut costs and that funding other things could set the district up for future expenses and this was one-time money that needed to used this year  Board Member Neil Kourbelas said by spending the money now and if they do not fill these position, the district will see a return of $5 million in three years.

Other concerns raised included losing experienced teachers and with many of those eligible for the incentive in the Career Tech Education fields, it could mean the loss of these programs. This would depend on who applied for the incentive. The district is also still waiting to see the outcome of the legislative session which could continue to change things in education and funding.

Board member Carol Jelaco explained that Sweetwater County School District No. 1 is not the only district in the state looking at providing an early retirement incentive. She noted Laramie is also looking at funding an incentive to help cut costs as well as other districts around the state.

For a complete look at the incentive plan

McGovern said those employees with questions can email or call Duncan, Nicole Bolton or the superintendant’s office for help.