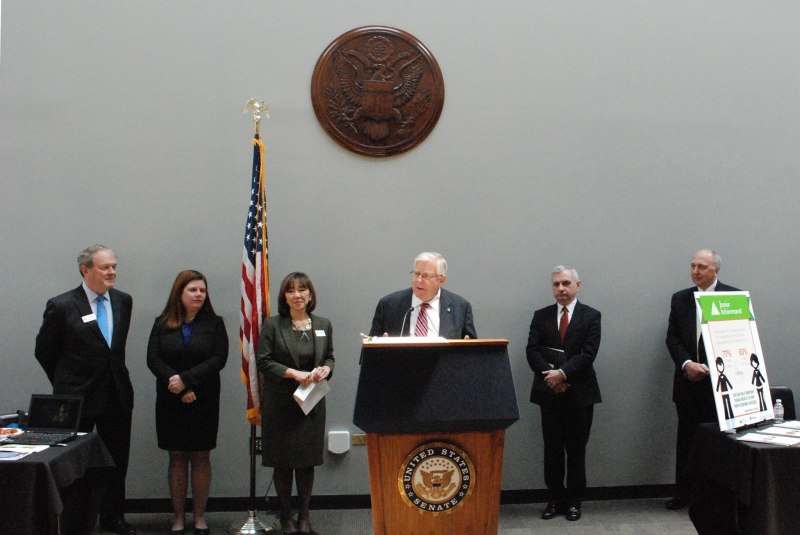 “This bill will help grow our economy and create tens of thousands of jobs. The studies are done and the information is in: this is a good project,” said Enzi. “And with the change in Senate leadership the Keystone bill was considered in an open process with senators from both parties being allowed by the new majority leader to offer amendments. We were able to vote on more amendments on this single bill than we voted on in all 2014. That’s how the Senate is supposed to work. It allows input on legislation from both sides and produces a better bill.”

With passage of the bill in the Senate, Enzi said it’s time the president stopped fighting this project for political reasons and start working with the new Congress to move our country forward by signing this bill.

“In the six years the Keystone pipeline has been in the works, this project has been studied to death. Between these studies, the new Congress voting to approve the pipeline and the recent Nebraska Supreme Court decision, this Administration is running out of ways to keep stalling,” said Enzi. “I’ve said it before and I will say it again, the Keystone pipeline was right six years ago when the issue came up and it is right now.”

The Senate approved the pipeline by a vote of 62-36. The bill, which included an amendment that would ensure private property is protected as guaranteed by the United States Constitution, now heads back to the House, that will decide whether to vote to approve the Senate’s Keystone bill or go to a bicameral conference committee to work differences between the House and Senate versions.

President Obama has already threatened to veto the bill. To override a veto both the Senate and the House respectively would have to vote to approve the bill by a two-thirds majority.

Though many of the amendments voted on were not approved by the Senate, Senator Enzi did appreciate several of them that were Wyoming and west-friendly. A few of these amendments include: