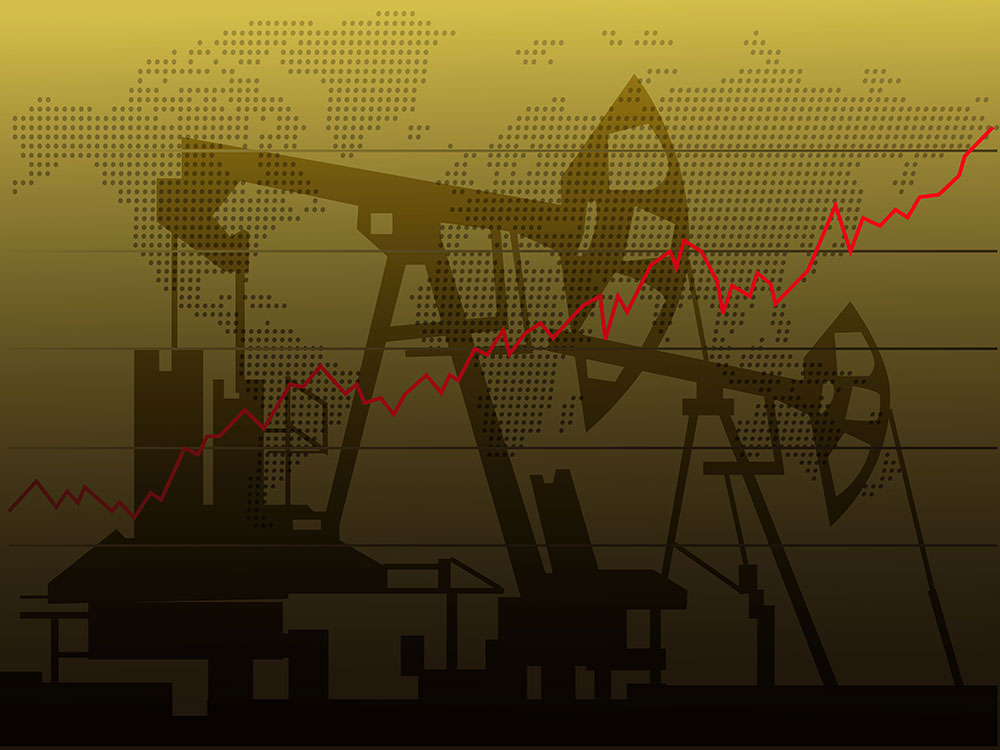 In one agreement with Ultra Petroleum, Shell will acquire 155,000 net acres in the Marcellus and Utica Shale areas in Pennsylvania and receive a cash payment of $0.925 billion from Ultra in exchange for 100 percent of Shell’s Pinedale asset in Wyoming, including associated gathering and processing contracts, subject to closing.

In a separate agreement with Vine Oil & Gas LP and its partner Blackstone, Shell has agreed to sell 100 percent of its Haynesville asset in Louisiana, including associated field facilities and infrastructure for $1.2 billion in cash, subject to closing.

“We continue to restructure and focus our North America shale oil and gas portfolio to deliver the most value in the longer term. With this announcement we are adding highly attractive exploration acreage, where we have impressive well results in the Utica, and divesting our more mature, Pinedale and Haynesville dry gas positions,” said Marvin Odum, Shell’s Upstream Americas Director.

The Shell net production from Pinedale in the second quarter 2014 was 190 million standard cubic feet per day (mmscf/d) of dry gas (32 thousand barrels of oil equivalent per day (kboe/d)). During the first half of 2014, Ultra’s net production from the assets Shell is acquiring in Pennsylvania averaged 109 mmscf/d (19 kboe/d).

“We first entered the Pinedale Anticline in 2001, and I am proud of our operational excellence, community engagement, and leadership in responsible energy development over that time,” said Odum.

Shell’s Pinedale asset (which includes 19,000 net acres of leasehold interest, 1,108 gross wells and associated facilities, and an average of 0.7 percent overriding royalty interest in 11,500 acres) will be exchanged for cash and Ultra’s 100 percent interest in the Marshlands area (63,000 net acres) as well as its entire interest (92,000 net acres) in the Tioga Area of Mutual Interest (AMI), an unincorporated joint venture with Shell.  After completion of this transaction, Shell will have a 100 percent interest in the Tioga AMI.  The agreement is effective 1 April 2014, and is expected to close this year.

Shell’s Haynesville asset includes 107,000 net acres in in north Louisiana.  The transaction includes 418 producing wells, 193 of them operated by Shell. As of 1 July 2014, the gross production from the Haynesville asset was approximately 700 mmscf/d of dry gas, with Shell’s net working interest share at approximately 250 mmscf/d (43 kboe/d).  The agreement is effective 1 July 2014, and is expected to close in the fourth quarter of this year.

“We very much appreciate the support we have had in north Louisiana, and we will continue to operate in the state, as we have for decades, through our downstream, retail, midstream, and New Orleans-based deep-water operations,” said Odum.

HOUSTON, Aug. 14, 2014 /PRNewswire/ — Ultra Petroleum Corp. (NYSE: UPL) announced today that the company has signed a purchase and sale agreement to acquire all Pinedale field properties from SWEPI, LP, an affiliate of Royal Dutch Shell, plc (“Shell”) in exchange for a portion of Ultra’s Marcellus Shale properties and cash consideration of $925.0 million. Ultra Petroleum expects to finance the acquisition through the issuance of new debt at the subsidiary and parent level. The transaction is expected to close in the third quarter with an effective date of April 1, 2014.

Opportunity Highlights Expected From the Trade:

In exchange, Shell will receive $925.0 million and approximately 155,000 net acres in theMarcellus Shale which is primarily located in Tioga and Potter counties. Shell will obtain approximately 100 MMcfe per day of natural gas production.