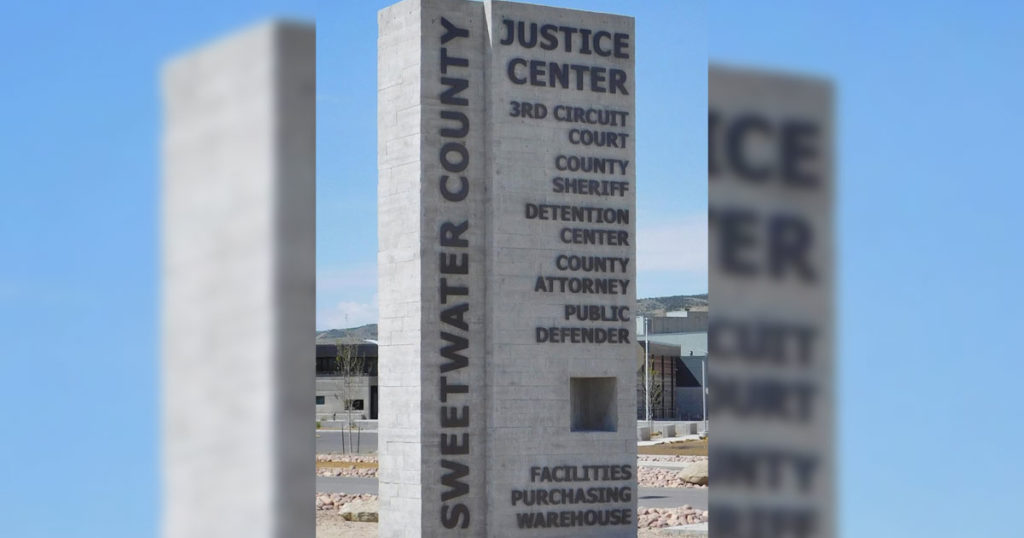 After conducting a mandatory walkthrough of the facility, in which 13 vendors showed up, six vendors submitted proposals to replace the system. Sweetwater County Purchasing Manager Marty Dernovich said a committee evaluated them, scored them, and narrowed it down to two companies.

The Sweetwater County Commission approved for the county to continue evaluating the two vendors. The companies include Apic Solution out of New Mexico and KubleGroup out of Fort Collins, Colorado.

“Because of the magnitude of this project, we want to make sure we’re getting the right product that is going to meet the needs for years to come,” Dernovich said.

“We took cost into consideration, however, this controls all the security cameras, all the doors, locks, intercoms within the jail. So even though the dollar is an important factor, it’s not the sole factor in selecting a particular vendor to do this project,” Dernovich said.

The system replacement is also an ARPA project, meaning it will use American Rescue Plan Act funds.

Dernovich said this week the committee will participate in a demo tour of the KublGroup system, as both Sublette and Laramie counties use this system. She said they have not found an Apic Solution system nearby yet.

Commissioner Mary Thoman asked what system is currently being using at the detention center, and whether that could be upgraded.

Tim Knight, Sweetwater County IT Director, said the county did receive a bid from the existing company to upgrade the system, however the cost was similar to the bids for full replacements.

“The cost was almost the same as buying a new system. It’s been around a long time and it is starting to fail,” Knight said.