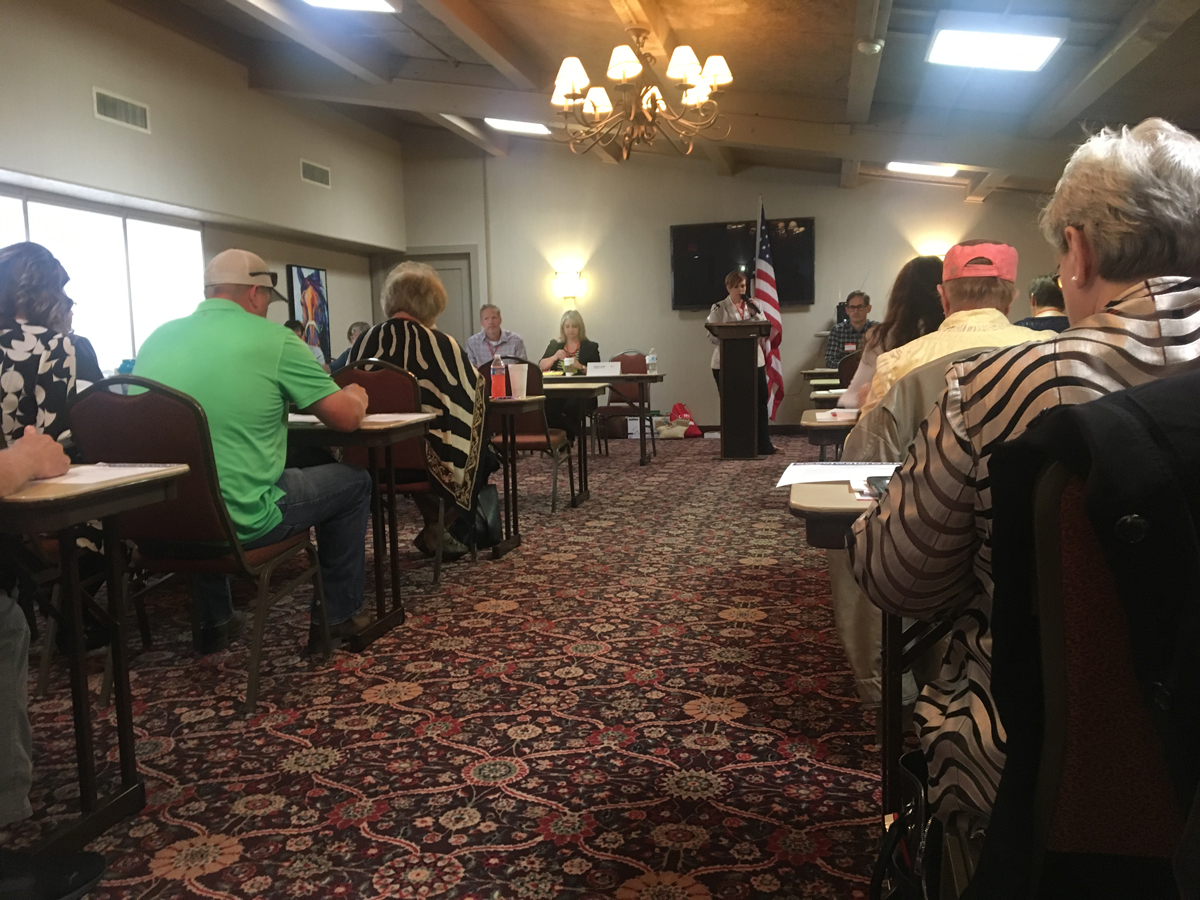 The vacancy was left by the passing of Commissioner Don Van Matre.

The committee voted in two tie breaker, in which Schoenfeld and Thoman both received 14 votes both times, resulting in two more ties.

To settle the tie, Schoenfeld and Thoman’s names were placed into a hat and were drawn. Schoenfeld’s name was drawn, making her the third selection.

The 16 candidates made presentations to the central committee and were questioned on their voting records. Listed below are the 16 candidates, where they reside, and their respective number of votes:

Those sixteen candidates were then narrowed down to six finalists in a primary vote. The six finalists (with their respective number of votes) included:

The Commissioners will have 20 days to review the candidates, host a public meeting, and select who will fill the vacancy. If the Commissioners fail to agree on a candidate, the decision will go to a district court judge.