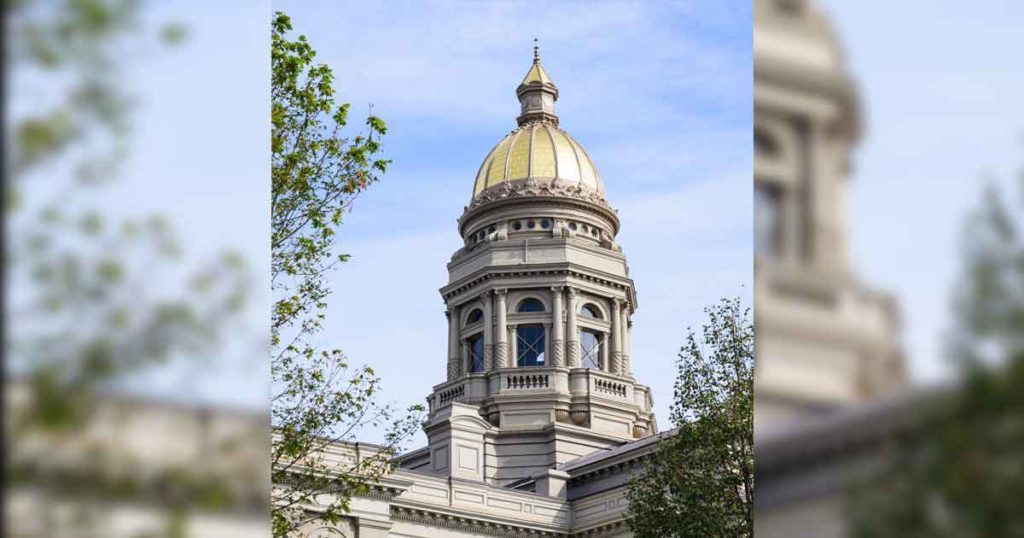 CHEYENNE — A bill that would have amended the Wyoming Constitution to require electors’ consent prior to imposing taxes recently failed to pass in the Wyoming Legislature’s Senate Revenue Committee.

The proposed language change was:

Sen. James said the purpose of the bill was to give residents a vote on any new tax or tax increase.

“It’s also meant to encourage the government to look for other forms of revenue, instead of taxes.” Sen. James said during the revenue meeting.

“I am looking for other forms of revenue by bringing this type of bill,” Sen. James told the committee.

“Certainly, again, I understand the intent, I believe it’s important for our constituents to have a voice…” Sen. Wendy Schuler said.

Sen. Schuler said she looked at Wyoming’s taxes compares to other states around Wyoming and even the country.

“We really are one of the lowest taxed state in the country,” Sen. Schuler said.

Wyoming has no income tax, no corporate tax, the property taxes are some of the lowest in the country, the sales and use taxes and fuel taxes are close to the bottom, Sen. Schuler said.

It’s not like we’ve been taxing the heck out of Wyoming residents. No one likes to pay taxes, but I think for the amount of services we get in our state, we’ve been taxed very little.

“It seems to me, that we already have what we need for the taxpayers. We have the ability voting at the polls for them to vote us out if they don’t like what we’re doing,” Sen. Schuler said. “To me that’s more important than trying put something as complex as a taxing issue in front of them every four years.”

During public comments, Chris Merrill, executive director of the Equality State Center, said “Questions of taxation and tax policy rests squarely on the shoulders of the Legislature and governor. This is how it should be.”

Merrill said this is what the legislators are for. Taxation and tax policy is extremely complicated and it changes quickly. He said residents vote for the legislators to represent them and take on the tough tasks of learning tax policy.

Tate Mullen, government relations director for the Wyoming Education Association said this would ask residents to take on the burden of working through a budget that takes new legislators at least two years to learn. It’s the legislators duty to perform these rolls.

Mullen said the goal of a bill like this is usually to slow down the spending of a state. He said Wyoming has a revenue problem, not a spending problem.

“This is an irresponsible tax bill. We need to make sure our legislators are the ones who are really determining tax policy and moving that forward,” Mullen said.

Several other Wyomingites also spoke against the proposed bill agreeing that legislators are elected to perform these duties.

Despite the bill not moving on, Sen. James said in an interview with SweetwaterNOW that he will bring the bill back again.

“I will point out who testified against it and what tactics they used,” Sen. Tom James said in the interview. “I will also do a better job of advertising when it will be in committee.”

“They will say anything to prevent as many barriers as possible between them and the people’s money as possible,” Sen. James said to SweetwaterNOW.

“The Legislature is not working on bringing in revenue in the form of new businesses as they should be,” Sen. James told SweetwaterNOW. “They are not restructuring the tax system to accommodate for smaller businesses and their revenues; and our small population that can sustain those small businesses.”