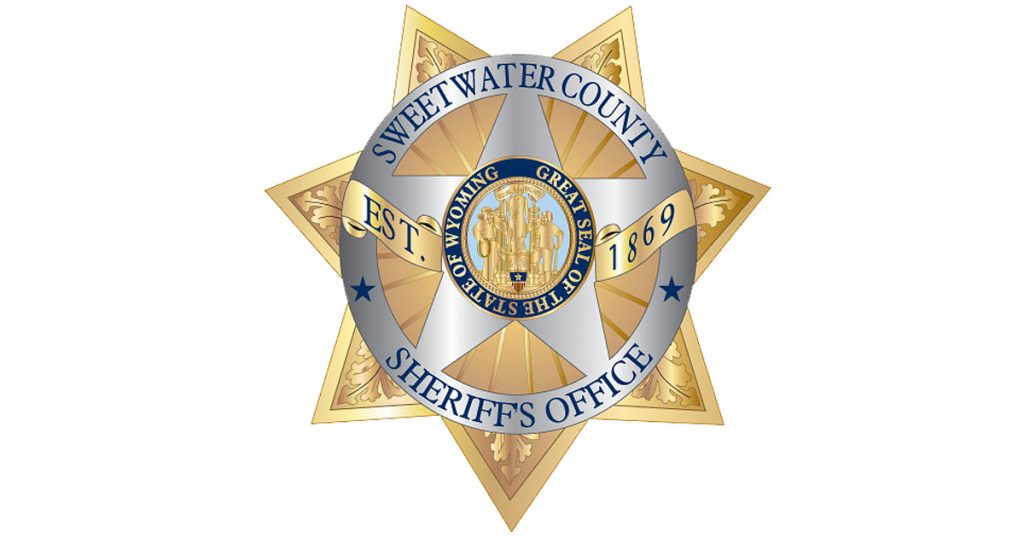 A pair of two-year-old twins and a newborn infant were among those rescued from downed aircraft.

SWEETWATER COUNTY — Sweetwater County Sheriff’s Office deputies and member of the county Search and Rescue Agency made a daring rescue in the desert southeast of the airport last night.

At around 6:30 PM, the Sweetwater Combined Communications Center received a report of a downed airplane in the desert about 3 miles from the Southwest Wyoming Regional Airport.

Deputies quickly responded to the airport and learned that the aircraft’s pilot had been in contact with aviation authorities, reporting that he successfully landed his Piper Archer single-prop-engine fixed wing airplane in a snow-covered field near the airport after running low on fuel.

The man was flying from Wayne, Nebraska back to his home in Heber, Utah. His wife, a pair of two-year-old twins and a two-week-old infant were also aboard the plane.

The pilot refueled in Ogallala, Nebraska and intended to refuel again in Rock Springs. However, they encountered an unexpected strong headwind while flying from Rawlins to Rock Springs, and the pilot soon discovered he would not have enough fuel to make it all the way to the Rock Springs airport.

At around 5:30 PM, while flying at an altitude of approximately 8,500 feet, the plane’s engine began to sputter and then died, and the pilot immediately initiated emergency landing procedures.

While no one was injured and the plane sustained no damage during the emergency maneuver, winter conditions and frigid temperatures, with an estimated wind chill well below zero, left the family cold and stranded with the aircraft in a remote desert area with no apparent means to escape.

Deputies soon identified the downed plane’s location via GPS coordinates as approximately three miles southeast of the airport and initiated a rescue operation, mobilizing search and rescue personnel and equipment.

After determining that it would take several hours to reach the stranded party by tracked vehicle, deputies, in coordination with airport personnel, emergency dispatchers and emergency medical services, were able to divert a nearby Intermountain Life
Flight helicopter to assist with the rescue effort.

At approximately 8:45 PM, the Intermountain Life Flight crew successfully evacuated all five aboard the downed plane from the emergency landing site and transported them by helicopter to Memorial Hospital of Sweetwater County for evaluation.

“We could not have done it alone. I am sincerely thankful for the cooperative effort by everyone involved, including the folks at Southwest Wyoming Regional Airport, Sweetwater
Combined Communications Center, Intermountain Life Flight and Memorial Hospital of Sweetwater County, to think outside of the box and bring this potentially tragic event to a positive conclusion,” Grossnickle added.