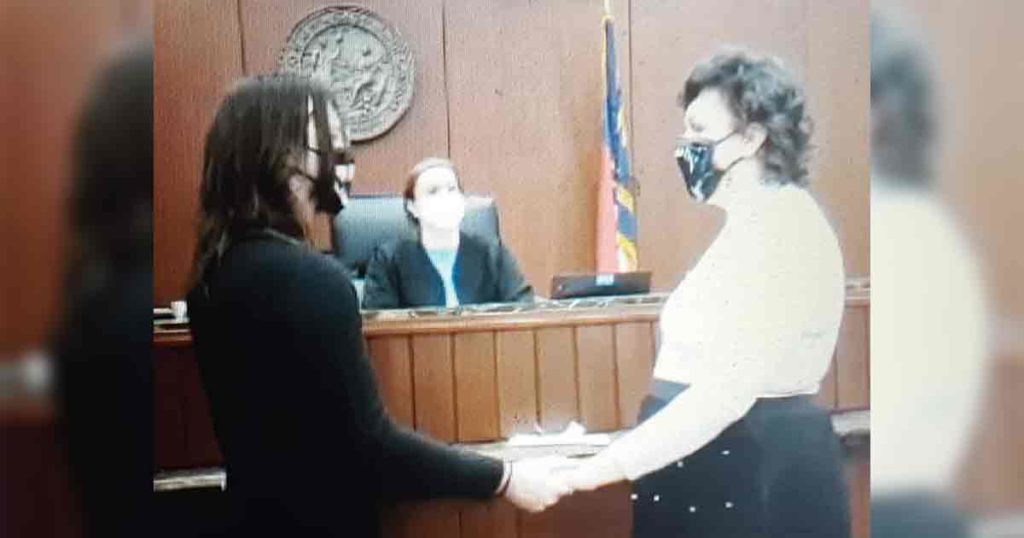 The bride is the daughter of Mr. and Mrs. Stewart and Natalie Miller and sister of Marion “Mo” Miller, all of Rock Springs, WY.

The groom is the son of Mr. and Mrs. Michael and Rebecca Wisdom of Orlando, FL, and brother of Anna and husband Chris Sheriff of Columbus, GA.

The groom’s grandparents are Mr. Robert Wisdom and the late Linda Wisdom of Salem, MO, and Mr. and Mrs. Robert and Julie Baker of Dresden, TN.

The bride graduated from Rock Springs High School with the class of 2015. The bride received a BS degree in Game Art from Full Sail University in Winter Park, FL. She is employed as a Community Manager for Epic Games in Cary, NC.

The groom graduated from Ocean Lakes High School in Virginia Beach, VA. The groom received a BS degree in Game Art from Full Sail University in Winter Park, FL. He is employed as an independent writer. The couple will reside in Raleigh, NC.

A celebration of marriage will be held at a later date.

We love sharing your wedding and engagement announcements! Click here to submit yours! 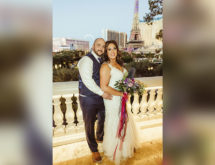