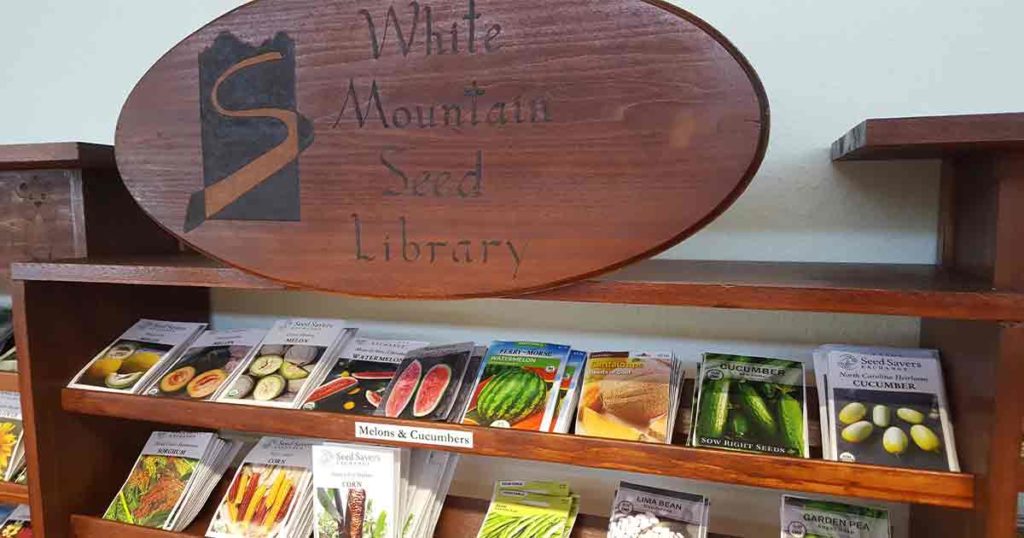 What started out as seeds being stored in a file cabinet for patrons to look through, has quickly expanded into wooden shelves displaying the various seeds for patrons to pick from.

“The patron lamented that as much as they loved experimenting with new species they hated spending money on a package of seeds only to not like the plant or end up wasting most of the seeds, or both,” Volner said.

The librarians started researching the idea and discovered seed libraries have started to pop up in libraries across the United States, he said. After completing more research and determining this was something the librarians would like to do, the Sweetwater County Library Foundation agreed to provide support to get the seed library started.

“The foundation provided us with the necessary materials of envelopes, labels, and other items to package the seeds and promote the program,” Volner said.

As for the seeds themselves, the library obtained grants from various companies who provide donations to nonprofit programs. They also received a donation from the local Home Depot.

“The seed grants are always a surprise in terms of what varieties we receive, but with the donation from the Home Depot we were able to request specific things to help fill gaps in our inventory we thought would be popular, so we requested items such as watermelons and other fruits, certain varieties of ornamental flowers and other some herbs and spices,” Volner said.

“Our first year we provided the seeds through a file cabinet, painted to fit the seed library theme,” Volner said.

With the seed library continuing to grow, the need to a new display became more apparent. The librarians’ wish for expansion was soon granted.

After the first year was a success, a couple of local dental professionals, Weston Jones of Children’s Dental Center of Rock Springs and Shaziya Haques of Wyoming Implants and Surgical Arts, donated the materials for the library to construct a beautiful hardwood display stand to showcase the seeds.

The new display allows residents to easily see what types of seeds are available. While the seed library is open year-round, it’s restocked in February. Volner said some of the seeds, such as petunias, need to be planted in February if the gardener wants to transplant them outside with blooms on them later in the season.

“One can find a little bit of everything on our shelves,” Volner said. “Flowers and ornamentals, vegetables, fruits, leafy greens, root veggies, herbs and other things.”

“Anyone in the community can come in and get up to 12 packets of seeds per growing season, no library card necessary,” Volner said. “Each envelope contains roughly five seeds, the idea being that since not every seed germinates successfully, each envelope will hopefully net you at least one healthy, growing plant.

“I had patrons express to me that they have fond memories of growing (bachelor buttons) with older relatives when they were young and having the ability to get seeds for it and grow it again as adults was a very cathartic experience for them,” Volner explained.

Science programs, scout troops, and others have picked out seeds to grow with children in the community for a hands on educational experience, and of course our local gardeners are loving the ability to try new varieties, he said.

“Going into our third year, the seed library has been resounding success so far,” Volner said. 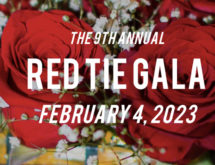