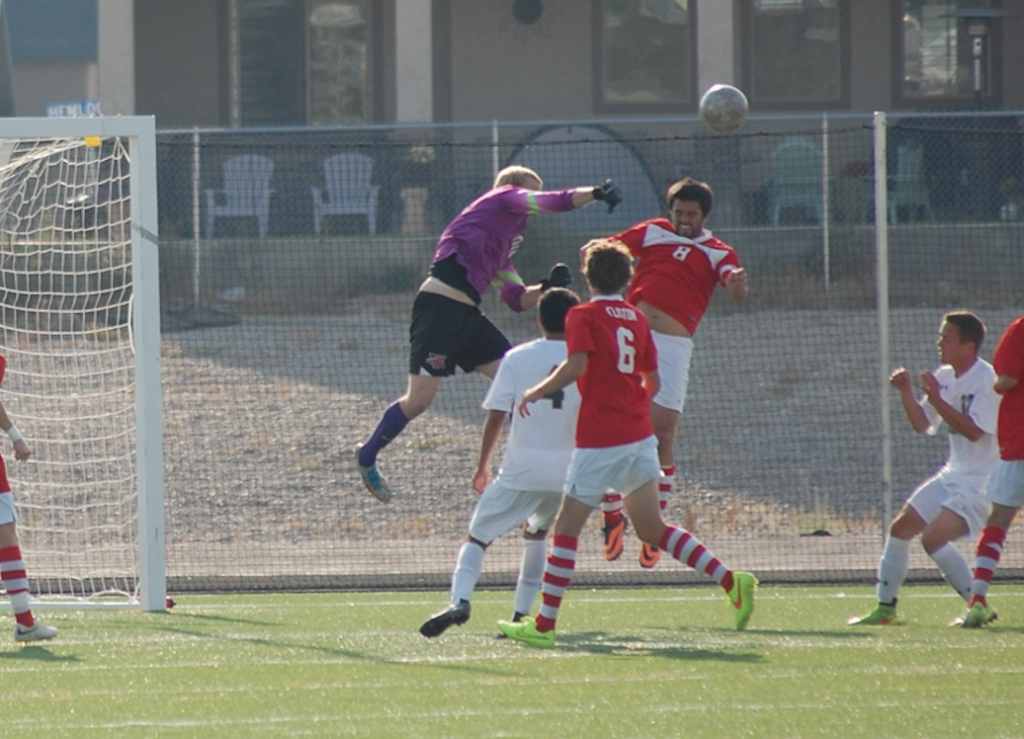 SWEETWATER COUNTY – Coming off dramatic conference wins in Sheridan, the Western Wyoming Community College Soccer teams have a special treat for the fans of Green River.

With several former Green River players now on the field for the Mustangs, the teams will have two games in Green River this week. The games happen to coincide with hall-of-fame events going on all week in Green River.

The teams will play the final of the two Green River games on Sept. 9 against Snow College. The ladies are scheduled to get underway at noon with the men following.