WYOMING — Paleontology is a science dealing with the life of past geological periods as known from fossil remains. Many fossils have been discovered in Wyoming, and the Wyoming State Geological Survey has recently added a paleontology page to their website.

The Precambrian Era began with the formation of the earth and lasted about 3.5 billion years, which accounts for nearly 80% of the entire geologic time scale. Evidence of life appears in the early Archean eon, but the fossil record at that time is rare. By the late Archean, stromatolites (microbial mat-like structures) started to appear in the rock record. Stromatolites are the most common Precambrian fossils.

In Wyoming, stromatolites are found in the Snowy Range (Medicine Bow Mountains) in the Nash Fork Formation of the Libby Creek Group. The stromatolites started out as microbial mats that colonized in a continental shelf environment. They are believed to have formed ~1.7 billion years ago (~1700 Ma). 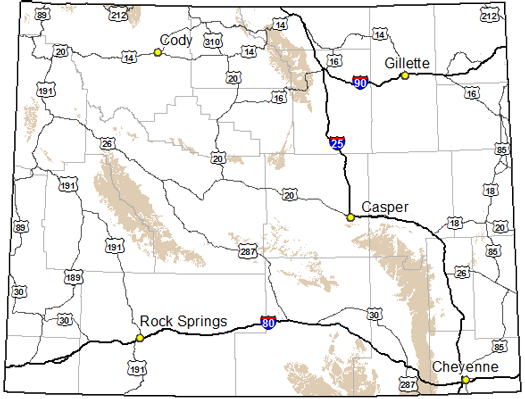 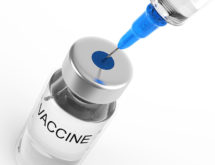