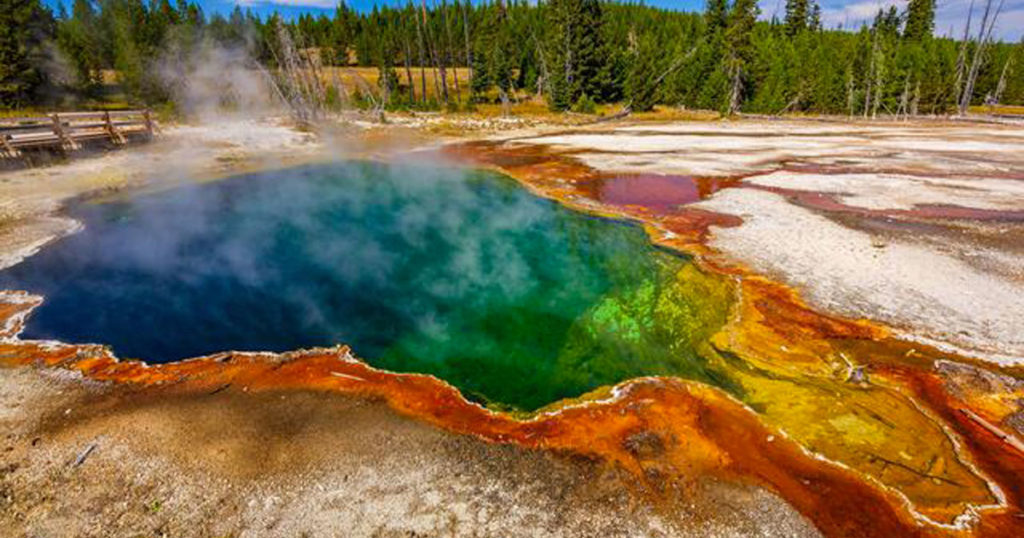 An investigation into Ro's death determined that the incident occurred this summer on July 31. Fowl play has been ruled out in his death.

Ro was a 70-year-old male from Los Angeles, California. Yellowstone law enforcement officers received the positive identification based on DNA analysis in the last three weeks and notified the family.

Staff discovered part of a foot in a shoe floating in the well-known thermal feature in August, and Yellowstone law enforcement officers started an investigation.

“Based on a lack of evidence, the circumstances surrounding the death of Ro remain unknown,” Yellowstone officials said in a statement today.

This investigation has concluded, and the park has no additional information to share. 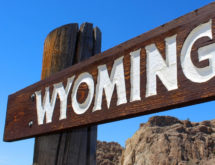 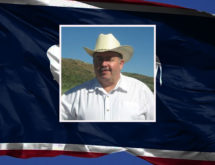