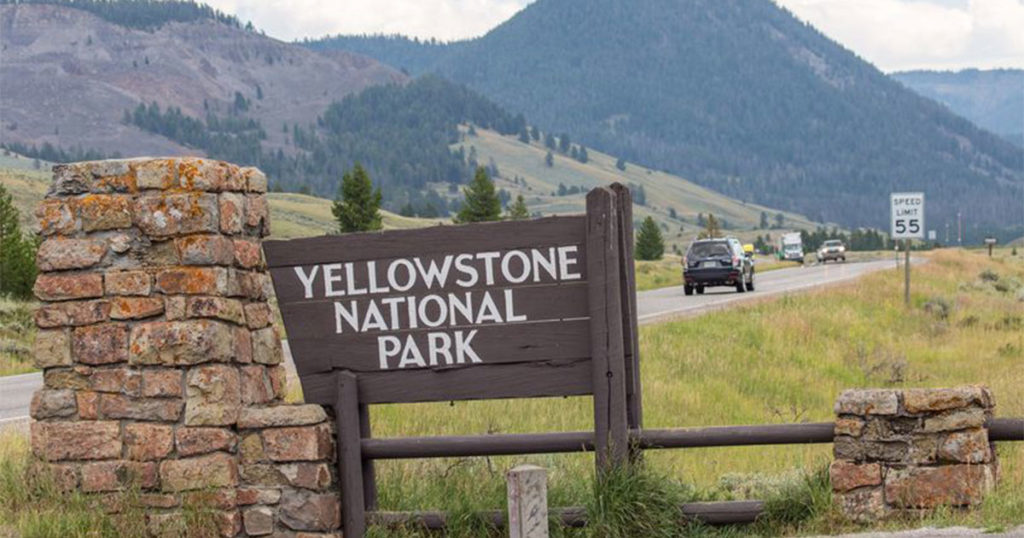 In the early morning hours of August 19, a fuel tanker truck lost control and rolled over near mile marker 16 on U.S. Hwy 191, a section of highway that runs through the western portion of Yellowstone National Park, the press release states.

“An estimated 4,800 gallons of unleaded fuel spilled as a result, and it is unknown if any entered nearby Grayling Creek,” according to the public affairs office.

Currently, the southbound lane of the highway is blocked, but is passable in both directions with traffic control in place. Motorists should anticipate delays.

There were no injuries.

This incident remains under investigation and the park has no additional information to release.

Yellowstone thanks those who responded to the scene, including Hebgen Basin Fire and EMS units, cleanup and mitigation contractors and NPS staff.