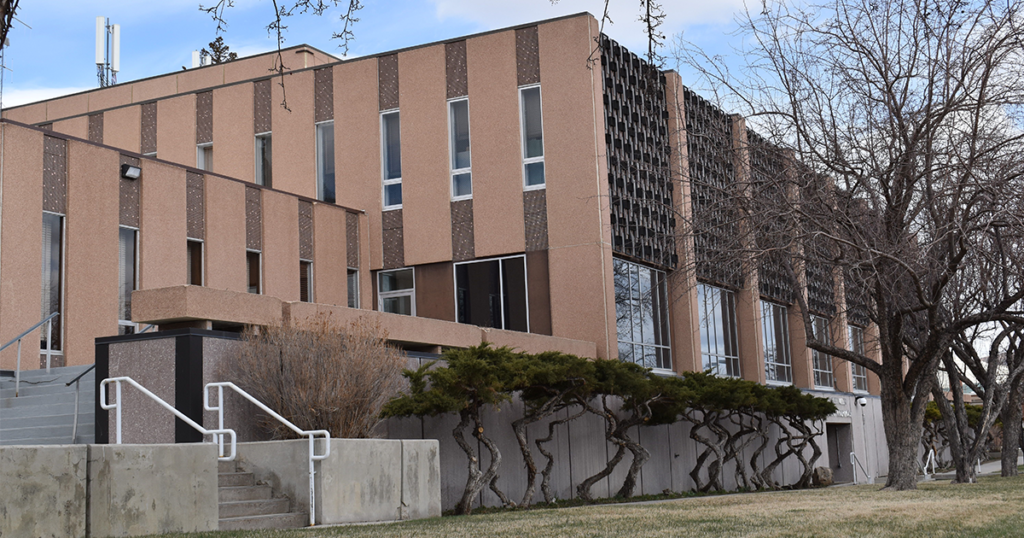 At the last Commission meeting, elected officials presented a proposal to the Commission to raise the salaries of the county assessor, attorney, sheriff, treasurer, clerk, district court clerk, and coroner.

The Commission said during the discussion they would like to look at what other Wyoming counties are doing and what other states are paying these positions before making any decisions. The bill states that the salaries must be set by June 1 or they won’t be able to be changed again before 2027.

The salary discussion is currently scheduled to take place at 12:45 p.m.

During the meeting, the Commission will also readdress the issue of ambulance services in Sweetwater County.

Back in December 2021, Sweetwater Medics and Castle Rock Ambulance Services entered a verbal agreement in which Castle Rock would take over county-wide ambulance services. This was due to Sweetwater Medics’ struggle to provide the services under increasing costs and a need for more county subsidy.

Since then, the organizations and the county have been working on a memorandum of understanding (MOU) to finalize the agreement and move forward. At the time the agreement was made, Castle Rock Hospital District (CRHD) CEO Bailie Dockter said that the timeline for the transfer of business would be complete in 90 days at the earliest. More realistically, she said it would take closer to six months.

The Commission will have the discussion regarding ambulance services at the end of their meeting at around 12:55 p.m.