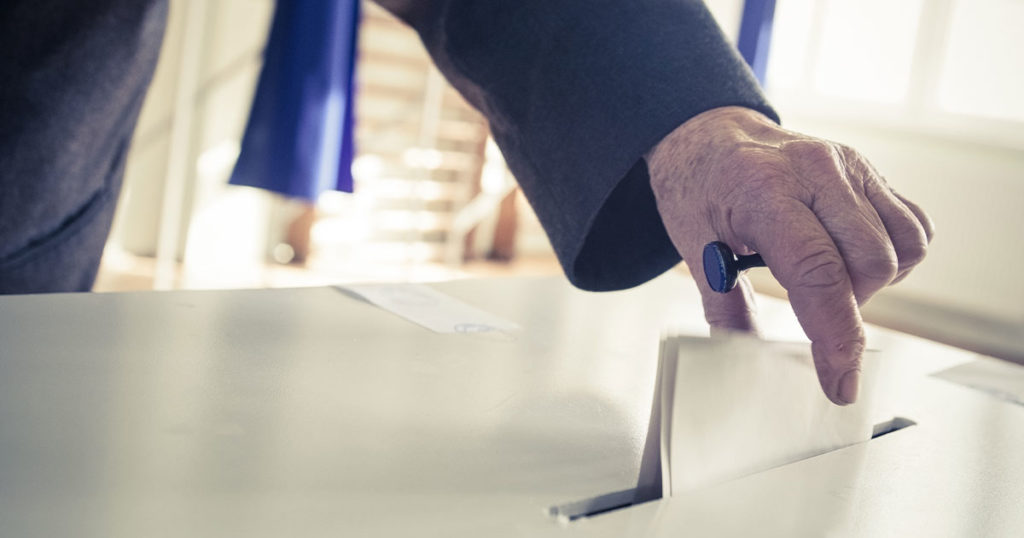 SWEETWATER COUNTY — The Sweetwater County Commission announced today that the county will be moving forward with the general purpose tax initiative that will appear on the November 2 special election ballot, and they will be pushing more information about the tax out to the public.

The Commission went into executive session to discuss legalities surrounding the tax and to consider possible amendments, rescission, and other alternatives. However, the Commission said the tax will move forward as planned and will appear on the special election ballot on November 2.

One of the biggest concerns from the public as well as from the Rock Springs City Council, who tabled a decision on the tax earlier this year, has been the lack of information regarding what the tax will fund. Commissioner Jeff Smith said that one of the primary services the tax will go toward is ambulance.

“We do need ambulance money and that is the vast majority of what this is about,” Commissioner Smith said. “Yes there are some other things attached to it but funding the ambulance as our public knows has been a struggle and this will help to resolve that issue.”

Additionally, the tax will help fund economic development projects in the county in hopes of bringing more business to the area, and it will help fund the Sweetwater County Combined Communications Joint Powers Board.

The proposed initiative would dedicate 0.75 percent of the tax to fund public safety, while the other 0.25 percent would be dedicated to funding economic development throughout the county. Additionally, if the tax is passed, the voters would be able to reassess the tax in three years and vote whether or not to keep it.

Commissioner Lauren Schoenfeld said that she has been focused on economic development for years, and getting some of these bigger projects off the ground will help entice businesses to the county.

“We have great tax incentives, we do not have any other incentives for businesses coming in that we can preach and bring them to Sweetwater County,” Commissioner Schoenfeld said.

A Need for Funding; Up to the Voters

The Commissioners noted that in hindsight, they would have liked to approach the tax differently to provide more clarity throughout the process. However, despite the process, they said the tax would still provide the necessary funding in the face of declining revenues.

Commissioner Mary Thoman said that they are putting the tax out to the voters in an effort to be proactive about issues such as ambulance and economic development.

“We’re not in favor of more taxes… but we were running up against deadlines, we were facing declining revenues of approximately 30 percent, we have reserves that might carry us for two or three years, and then what?” Commissioner Thoman said.

“We were trying to be proactive.”

Commissioner Roy Lloyd said that when they first started talking about the general-purpose tax, he was skeptical. However, he believes it should be up to the voters to decide if they want the tax or not.

“From the beginning of this process when we started looking at the tax, I was the skeptical one up here and I noted things that concerned me, and I actually voted for it to go through because I specifically said, I believe in letting people make the decisions. So whether you’re for this tax or against this tax, I believe you should vote,” Commissioner Lloyd said.

Chairman Randy “Doc” Wendling pointed out that a tax aimed at funding public safety and economic development will also free up monies in the county’s and the cities’ general fund budgets.

“This proposition was deeply needed between all three communities to help with their general fund,” Chairman Wendling said.

He said that while the process of bringing the tax initiative forward could have been more clear and straightforward for the public, there is no doubt that the funds this tax would bring about are needed.

“I don’t think there’s anything more clear than the absolute need for this proposition to be successful in order to help with cities and counties and towns’ general fund budgets.”

The Commissioners voted unanimously, 5-0, to approve providing information regarding the general-purpose tax resolution to the public.

“We are committed to keeping this only being three years. And we also are committed to sharing the clear information about exactly what this is going to fund,” Commissioner Schoenfeld said.