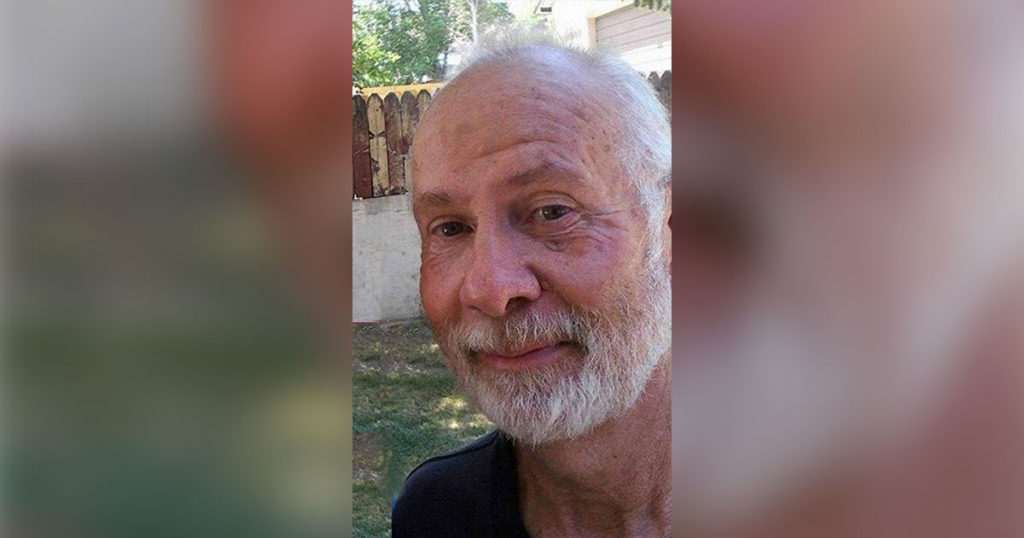 Dale Eugene Johnson, 80, passed away on Friday, June 10, 2022 at his home in Green River, Wyoming. He was a resident of Sweetwater County for 45 years and a former resident of Butte, MT.

He was born on April 9, 1942 in Anderson, Indiana, the son of Jessie Johnson Jr. and Elta Geneva Belcher.

Dale graduated from Butte Montana High with the class of 1960 and worked as a mine mechanic at TG Soda Ash for 22 years until his retirement in 1999.

He married Marlene Jean Maki, they later divorced. Dale married Sylvia Rose Larroque in Green River, WY on April 22, 1998, she preceded him in death on May 27, 2012.

Dale was a member of the Fraternal Order of Eagles, the Golden Hour Senior Center board of directors, Meals on Wheels, and was a HAM Radio Operator for over 30 years. He loved motorcycles, radio control airplanes, and he especially loved camping and ATV riding. He touched the lives of a great many people and will be missed by all.

He was preceded in death by his father, mother, son, Brian Johnson of Sheridan, WY, and wife. Cremation will take place and family services will be held at a later date. 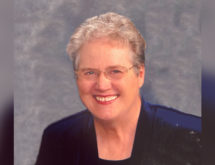 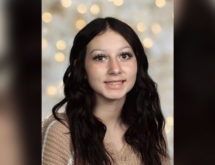 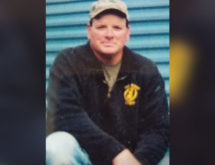 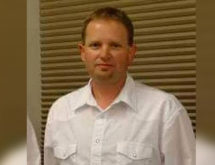