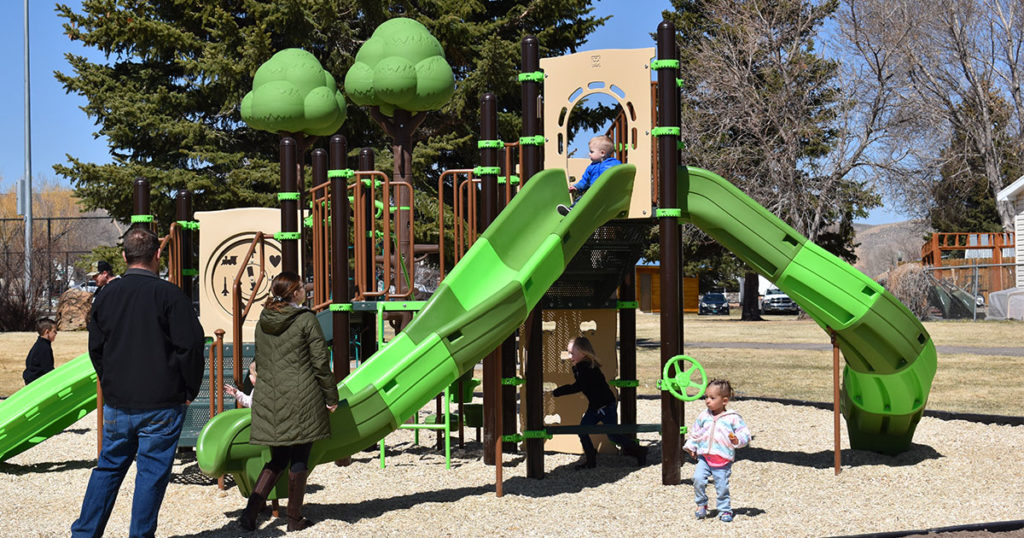 The community is already out enjoying the new playground equipment at Edgewater Park. SweetwaterNOW photo by Olivia Kennah

GREEN RIVER — The Edgewater Park playground in Green River has been upgraded and can now be enjoyed by the community.

The Edgewater Park playground was over 25 years old and replacement parts were no longer available for the equipment. Prior to these upgrades, it had been over 10 years since Parks and Rec replaced a playground in Green River, according to Brad Raney, Parks and Rec Director.

The total cost for the playground equipment and installation was estimated to be $97,550. The grant had a 50/50 match meaning the city was responsible for $50,000 as well. The city’s contribution came from budgeted monies. 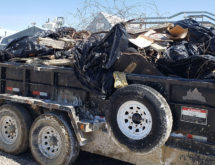