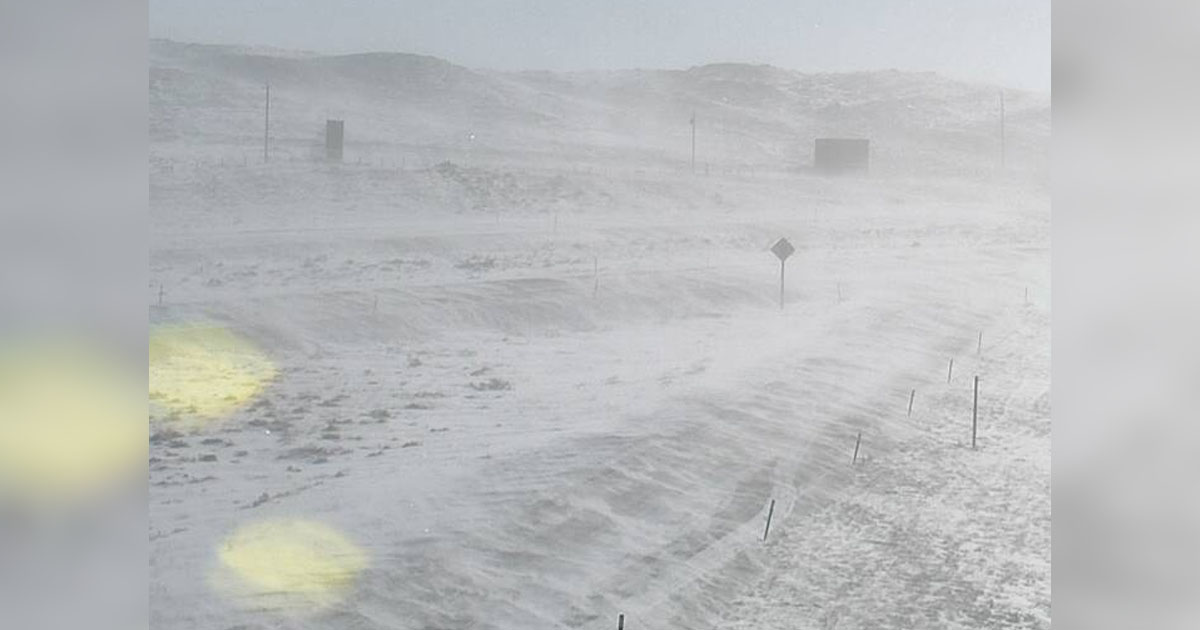 Following last night's accidents on Interstate 80, winter conditions continue to hamper travel. The interstate is closed eastbound from Evanston to Patrick Draw and westbound from Rawlins to Laramie.

WAMSUTTER — Four people have been confirmed dead and one person critically injured in two accidents that resulted in a 140-vehicle pile up on Interstate 80 last evening.

According to Sweetwater County Sheriff’s Public Information Officer Jason Mower, emergency rescue units for all over southwest Wyoming remain on the scene this morning assisting with the wreckage.

“As of about 3 a.m. six people had been transported to area hospitals to treat their injuries,” Mower said. “But all 40 of the vehicles in the eastbound lane have been cleared off and wreckers are continuing to work on the other vehicles.”

The Wyoming Highway Patrol is the lead agency in the crash investigation, according to Mower. Efforts to reach the agency this morning were not immediately returned. Interstate 80 remains closed this morning eastbound from Evanston to Wamsutter, and westbound from Rawlins to Laramie. The estimated open time is 16-18 hours.

SweetwaterNOW will have updates on this situation as they become available. 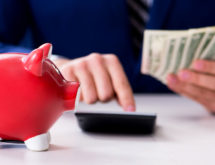 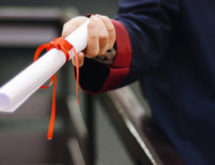