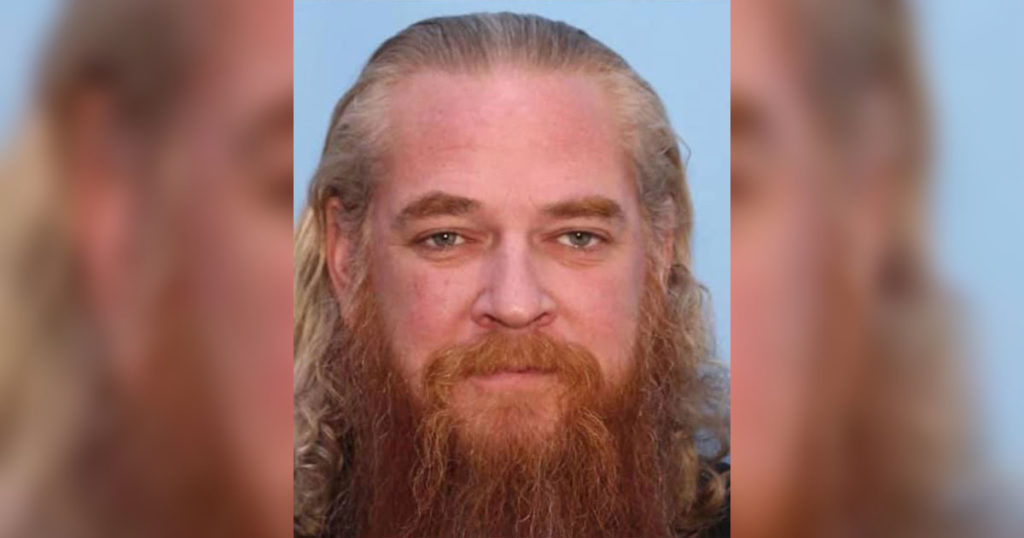 Anthony "Tony" Hagler was found early Sunday morning about a half mile from where K9 Journey picked up his scent on Friday.

SWEETWATER COUNTY — A 45-year-old Kemmerer man was found dead yesterday morning around 8:30 after he was reported missing on June 11.

Anthony “Tony” Hagler was found about a half mile from an area where Sweetwater County K9 Journey picked up his scent several days earlier.

Lincoln County Sheriff’s Deputies were alerted to Hagler’s disappearance on June 11 when they received a report of an abandoned vehicle about 9 miles south of the Lake Viva Naughton Reservoir.

The reporting citizen said the unoccupied vehicle had been parked off of the side of the road for several days. Through the course of the investigation, it was determined that Hagler was last seen on surveillance footage from a local business leaving Kemmerer on Wednesday, June 1.

The immediate scene was investigated and then the area was canvassed by members of the LCSO, Kemmerer and Diamondville Police, Bureau of Land Management and Wyoming Game and Fish Department. The search stretched along the Ham’s Fork River all the way to Kemmerer with negative results, according to Sweetwater County Public Information Deputy Jason Mower.

Mower said drone and helicopter searches of the area around Hagler’s vehicle and into the surrounding desert turned up nothing as well.

On Friday the Sweetwater County Sheriff’s Office was called in to assist including the human remains detection team of Joyce Fett and K9 Journey. Journey picked up a scent during the search, but prevailing winds and inclement weather conditions prevented her from pinpointing the odor.

Law enforcement officials have no evidence to suspect foul play at this time, Mower said. The discovery of Hagler’s remains and the investigation surrounding his disappearance are still under active investigation by LCSO.