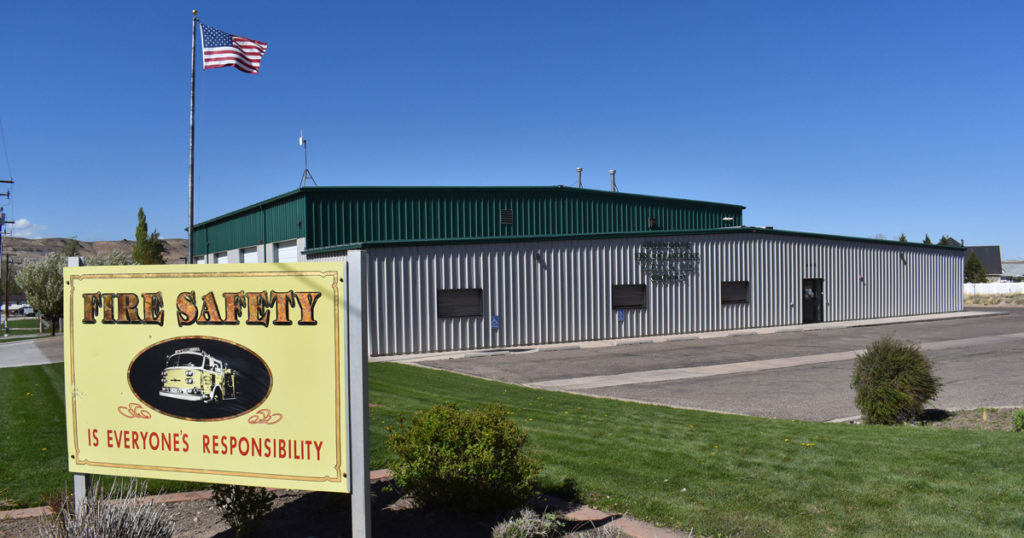 Former Green River Fire Chief Mike Nomis will face trial in October after her pleaded not guilty to two counts related to misappropriation of funds from the department's Foundation.

GREEN RIVER — Former Green River Fire Department Chief Mike Nomis says he’s not guilty of embezzling money from the department’s Foundation and will have his day in court in October.

Nomis was arraigned today in the Third District Court of Suzannah Robinson where he pleaded not guilty to one count of theft and one count of wrongful appropriation of public property. Nomis, 50, and his wife Stephanie, 46, were arrested May 2 following a lengthy investigation into the suspected embezzlement of donated funds from the GRFD Foundation. Stephanie Nomis has been charged with one count of theft.

Court documents state that $125,000 was found missing from three different Foundation accounts during the investigation. The three separate bank accounts were created for different purposes, and part those funds came directly from the incomes of the volunteer firefighters themselves.

The alleged crimes occurred between February 3 and December 23, 2019. Nomis is being represented by attorney Travis Bing of Pinedale. Bing requested a presentence investigation, and also asked Judge Robinson to change the conditions of his bond to state that Nomis can have no contact with any current or former “known” members of the GRPD other than his father. The previous condition stated he could have no contact with any past or present member of the department at any time.

” I think that’s very broad and I don’t want to get him in trouble,” Bing said. “I would ask that we add the word “known” to that so that Mr. Nomis doesn’t inadvertently get himself in a bind.”

Deputy County and Prosecuting Attorney Micaela Lira did not object to this condition.