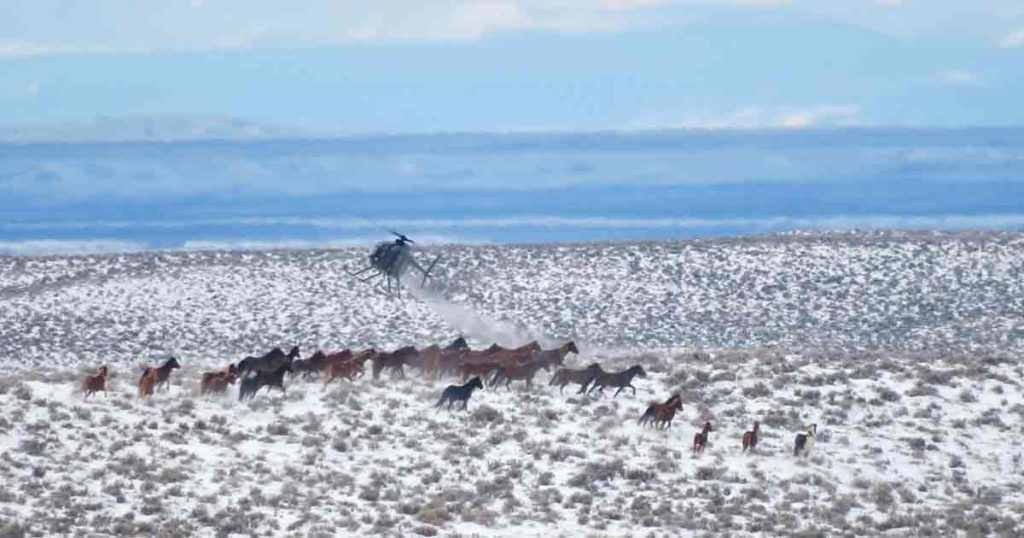 The American Wild Horse Campaign (AWHC) is the nation’s leading wild horse protection organization, with more than 700,000 supporters and followers nationwide. AWHC is dedicated to preserving the American wild horse and burros in viable, free-roaming herds for generations to come, as part of our national heritage.

In addition to advocating for the protection and preservation of America’s wild herds, AWHC implements the largest wild horse fertility control program in the world through a partnership with the State of Nevada for wild horses that live in the Virginia Range near Reno. 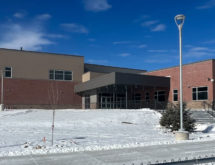 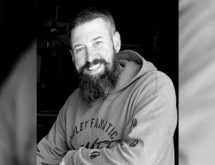 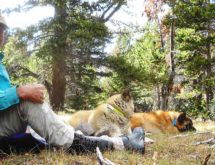 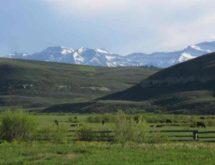