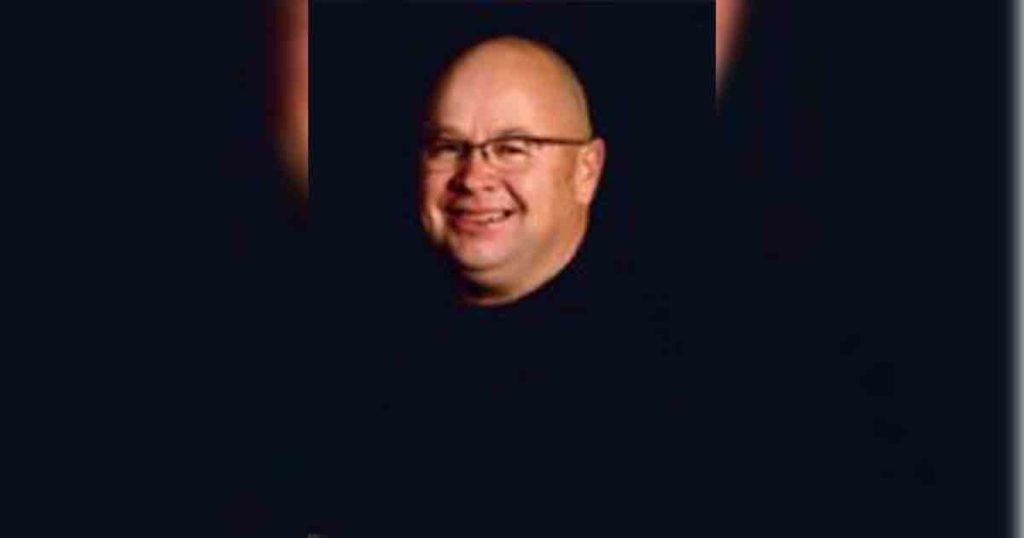 Robert was born on November 11, 1954, the fifth of six children to Edwin and Katherine (Meirick), in New Hampton, IA. He attended school in New Hampton, Iowa, graduating in 1972. Robert worked on the farm with his parents. On September 4, 1982, he married Mary Jane Roeder at St. Joseph’s Catholic Church in Cresco, Iowa.

They moved to Manly, Iowa, in 2000 before moving in 2005 to Green River, WY, where he and Mary Jane became pastors of Harvestime Church. Robert held several jobs in Wyoming, including managing an apartment complex and transporting others. He enjoyed helping others and always had a smile on his face and time for a conversation, especially when it came to sharing his love for the Lord. Serving as hospital chaplain at Memorial Hospital of Sweetwater County in Rock Springs, WY, gave him one more opportunity to do this.

Robert thoroughly loved the outdoors, growing up hunting, fishing, farming and later enjoying the wide open spaces of Wyoming. He enjoyed riding his motorcycle and 4-wheeler with his wife and family, and was especially fond of the Flaming Gorge near Rock Springs, WY. He enjoyed attending sporting and other events for his grandchildren, and loved having them stay over with some one-on-one time. He was also fond of the family pets, Winston and Lady. And while he deeply loved his wife and his family, he especially was dedicated to the Lord and preached many sermons while in Green River, until he was unable to do so because of his health.

Robert’s family are especially grateful to the staff at Unity Point Health and Iowa Lutheran Hospital in Des Moines for their special care. To send flowers to the family or plant a tree in memory of Robert H Recker please visit our Tribute Store.